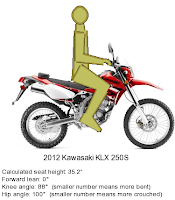 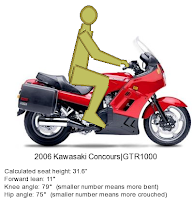 I’m hoping to have the paperwork in order by the weekend then it’ll be time to see how the KLX handles what it was build for.  Taking it out on some trails in imminent! 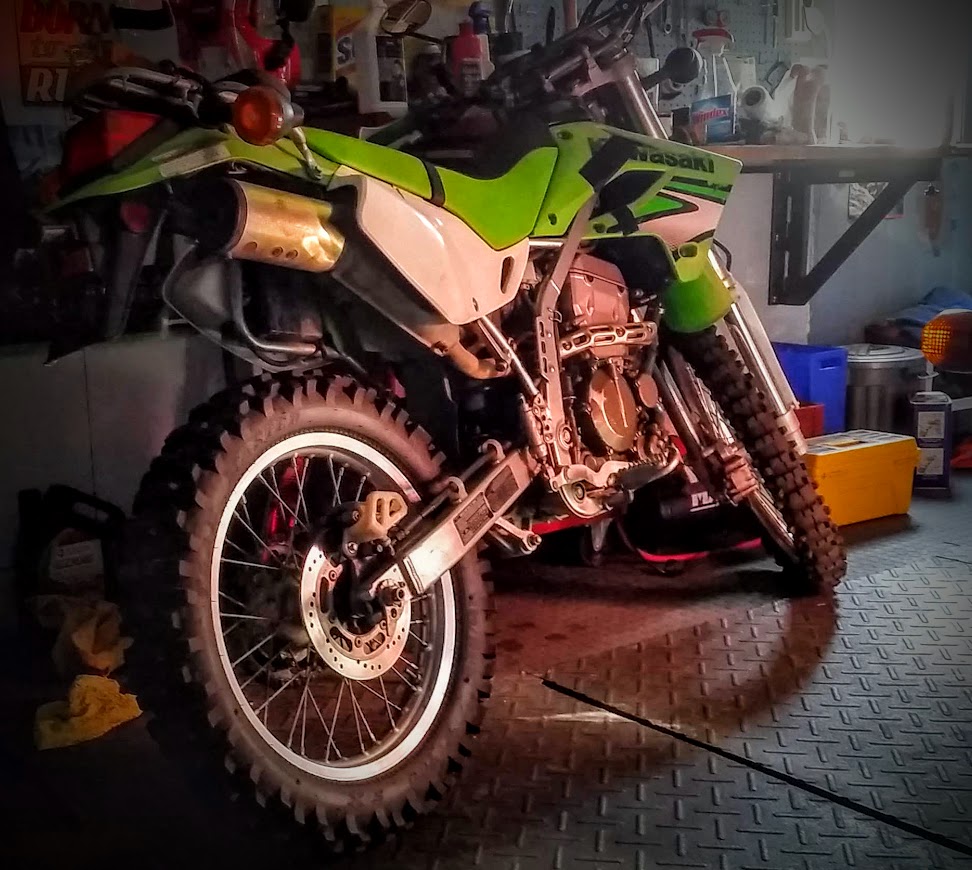