I’ve been getting a handle on café racer culture recently.  A good place to start is the documentary below available on youtube:

A motorcycle phenomenon that combines DIY backyard mechanics, customization, restoration, links to British post war culture and a focus on pure two wheeling?  I’m in!  When you also factor in the old RAF inspired bike gear café racing only gets better.

What first got me thinking about it was It’s Better In The Wind, a beautifully shot and music themed short art piece about friends on their classic café racers.  As a mood piece it captured a lot of the gritty romanticism in motorcycling. 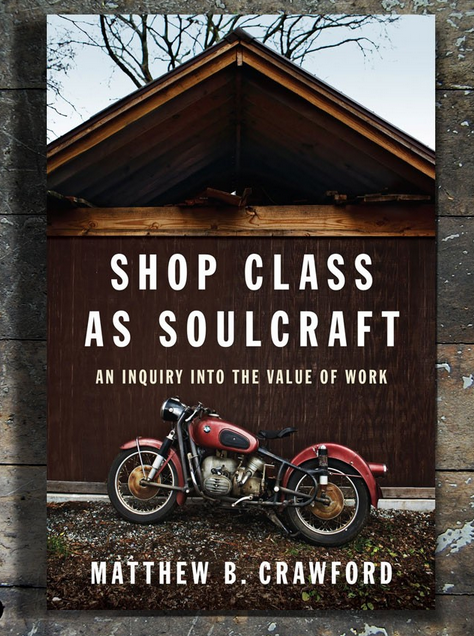 Last summer I was reading Shopclass As Soulcraft, and in it Matt Crawford described motorcycling as ‘a beautiful war’, which captured the risk and reward beautifully.  That book is mind expanding stuff written by a guy who walked away from academia and the magical thinking of the thought economy to open his own independent bike repair shop.  It’s a must read, change your life kind of book that will make you want to get your hands busy again; just the sort of thing that racer building encourages.

I’ve tried my hand at restoring old cars or just keeping them on the road, but that tended to be a make it work to get to work kind of situation, lots of stress in that.  This is a hands on project that may very well lapse into a piece of rolling sculpture.  Mechanics, electronics and sculpture? I’m in love with the idea!

So, I’m on the lookout for an old bike that needs to come in out of the cold for the winter, one that’s looking for a new lease on life.  It can be rusty and rough, the more it needs changing the more I’ll want to change.  The end result will only enhance the feeling of oneness I’ve already felt with the Ninja.