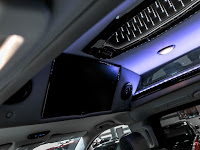 How best to drive south out of the snow and salt?  A limo styled Benz!  They’re asking about forty-seven grand for it out of a place in Toronto, and it has almost no miles on it.  The Metris gets the highest reviews in terms of work vans, and this one has been blinged up to make it a comfortable mile muncher.


How disco is it?  Built in TV, tall roof and power everything.  It’ll easily swallow the Tiger along with the family and then make for a comfortable and pretty thrifty ride. 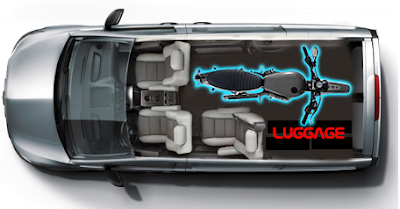 A good first escape out of the snow would be Louisiana over the new years.  It’s two thousand kilometres and twenty hours south.  With a stop between Louisville and Nashville, we’d be in the Mississippi Delta in two days, then the bike can come out the back and I’d have a couple of days discovering the roads of the lowlands at a time of year when I’m as far from two wheels as I ever get.

Mississippi Loop: From the Gulfport coast up the shores of the Mississippi before looping back around.  355 miles all in:

Louisiana South: Through New Orleans and to the ends of the Delta.  436 miles:

How I found those routes:  www.motorcycleroads.com/Routes/Louisiana_94.html 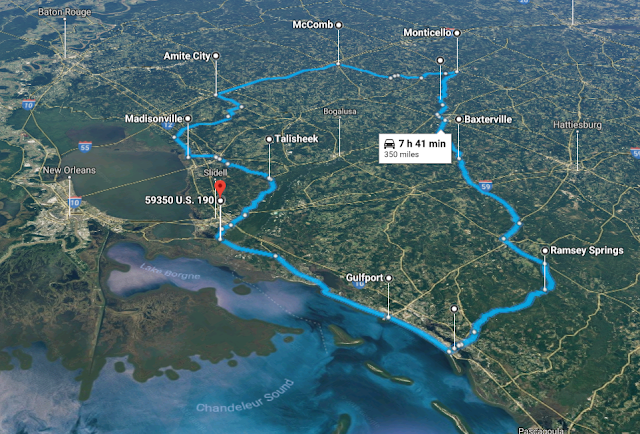 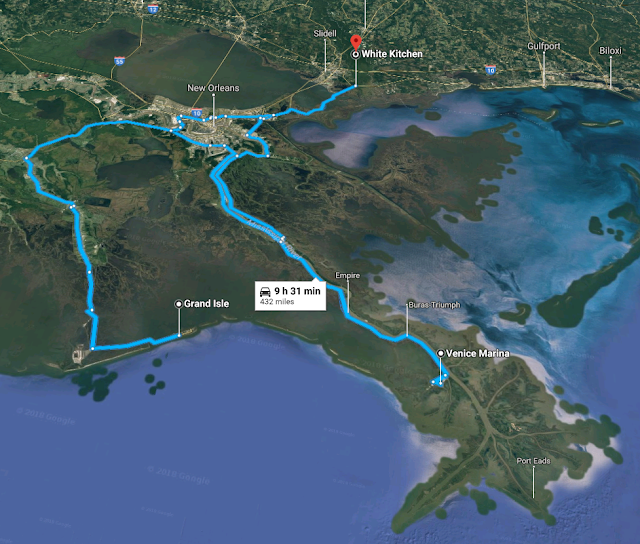 Two days down, two days on the bike, two days hanging out in New Orleans and then a couple of days back means we could squeeze this all in before going back to work.