Strange timing means I’ve got the week off after New Year’s Day this year.  That means flying is a less expensive possibility, so what motorcycling trip might I do with that time?  Norman Reedus did the PCH last year, that’d be nice.  If my son and I were to go what would that cost?

1)  Drive to Detroit would be a bit of gas, border & hotel money, pack only bike gear and a single change of clothes.  Parking in Detroit would cost about $170 for the week including a night in a hotel (the flight leaves at 6am).

Land in LAX, cab over to EagleRider (10 miles) $30.  EagleRider renting a BMW sport tourer for a week costs over $1400US ($1900 Canadian) if you want decent insurance coverage in the liability driven US. 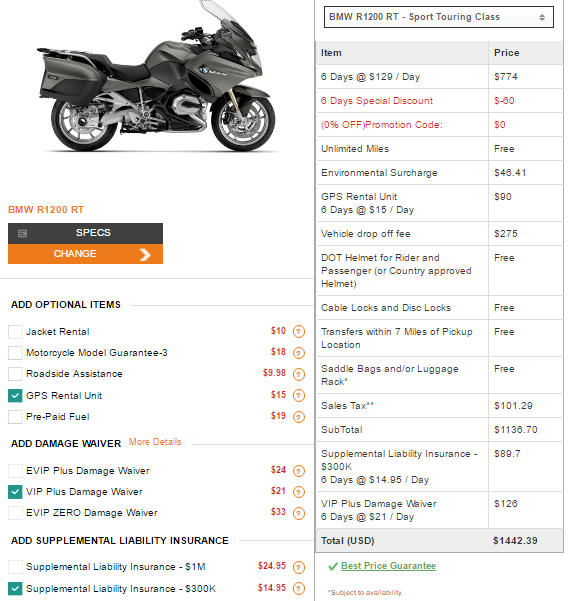 Figure $300US a day in food, gas and hotels (travelling fairly minimally), and our eight days and nine nights on ground should run us about $2400US ($3250 Canadian).

The flight back is another $574 plus expenses…

Once back it’s another four hour slog over the bridge and back into Ontario through potentially lousy winter weather.  Figure in an extra $100 for gas, tolls and eating to get home.

I might have the time free, but this cheap-as-I’ll-go trip to California for just seven days (plus one in Detroit) would run to almost seven grand.  It’s a nice bike, but the price difference between that and a smaller, less able bike to carry us and our stuff around isn’t that much (maybe thirty bucks a day less).  This is assuming $100 a night-ish hotels, so nothing special and nothing near anything good.  Other than the riding there isn’t much left to visit anything with either.

Renting a bike is expensive.  Flying is expensive even if it isn’t a peak times and even if you drive to Detroit first.  Hotels aren’t cheap, and the whole thing jumps up by 32% when I pay for it with the Canadian money I earn.

I guess I won’t be doing that the week after New Years.