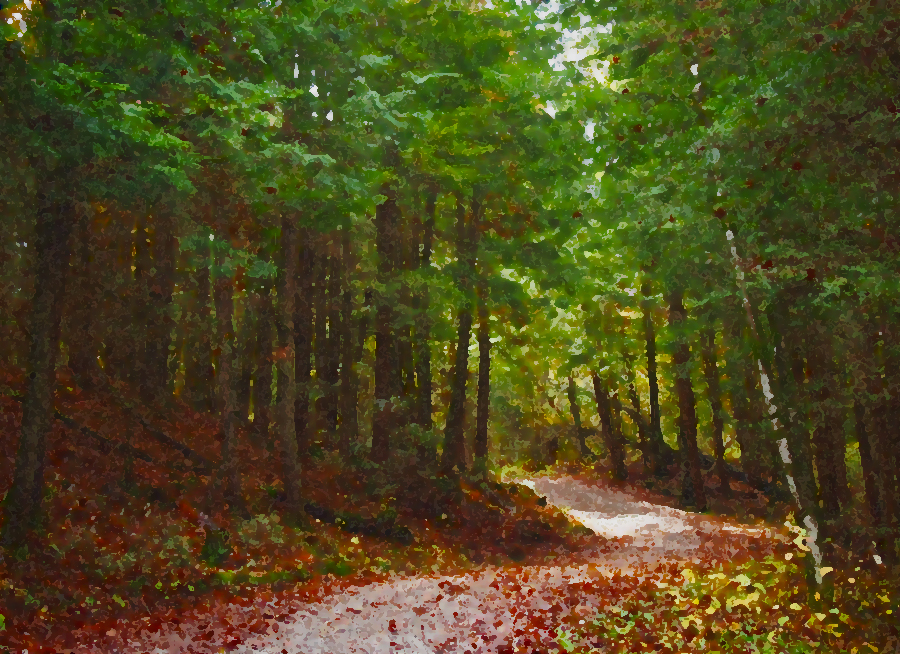 I was out in the woods this past Canadian Thanksgiving and couldn’t help but look at the mad logging roads we’d travelled down and wonder what they’d be like on two wheels.  I’m also considering a starter off-road bike for my son, so having something I could ride along with him would be awesome.

I’ve actually ridden into the cottage on the Ninja.  It was surprisingly surefooted on the winding gravel lanes, but with a capable dual purpose bike I could head off the roads and onto the trails and not be terrified about dropping it.

I’d initially focused on the KLR650 as a dual sport, off road capable two wheeler, but if off-roading is going to be a major part of what this bike is purchased for then weight is a key factor.  The Suzuki DRZ-400S is over 100lbs lighter while offering a better power to weight ratio.  It’s a smaller machine and $500 more expensive, though I don’t find smaller necessarily worse since I’m an Austin Vince fan.  With no fairing whatsoever it’ll be all wind while riding whereas the larger KLR would cover road speeds better, though no fairings means less broken plastic when it’s dropped.  Both machines have off-road sized tall seats and feel well sized for me.  After seeing a DRZ last summer I was surprised at how much presence it had, it’s a mighty fine looking machine.

Both are single cylinder, simple machines, but you get the sense that the Suzuki has been updated more often whereas the KLR proudly wears its 20 year old tech on its sleeve.  The DRZ also dresses as a supermoto street bike and has a plethora of go-faster kit.  KLR extras seem to revolve around repairing basic engineering issues with this old design.

I guess a choice between the two would come down to what the bike would be used for.  If covering distances in more of an adventure bike way is the goal, the KLR is a first step into that world.  If I’m looking for an off-road machine that’ll carry you to those places, then the DRZ seems a better choice.