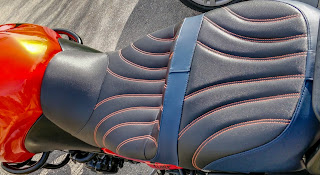 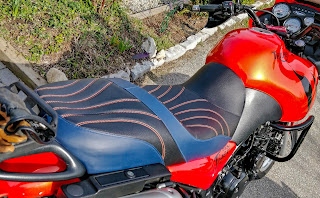 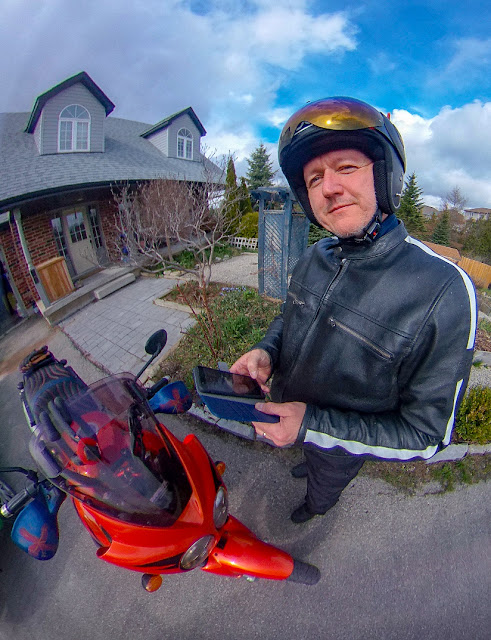 Originally published from Blogger in May of 2019:   bit.ly/2PP84mB
via IFTTT