The latest WIRED has an editorial by Clive Thompson about Minecraft and literacy.  In the article it is suggested that Minecraft (and other video games) have engaged reluctant readers to the point where they are able to overcome their reading problems and devour challenging texts with near perfect accuracy.

I usually enjoy Thompson’s reach, he tends to push back assumptions, but in this case it feels hyperbolic.  “Minecraft is the hot new videogame among teachers and parents”.  It was three years ago, but then it hasn’t just been sold to Microsoft for billions (with a “B”) of dollars.  Sometimes I can’t tell if it’s hyperbole or marketing.

Interest and engagement are key elements in developing basic literacy skills, no doubt, but the article goes on to imply that engagement through video games can somehow overcome illiteracy.  This is going from hyperbole to gross over-simplification.  I’ve already got my doubts about gamification, but championing gaming engagement as the solution to illiteracy isn’t respecting the complexity of the skill, though it does sync well with valuations in gaming companies.
Back in 1973 when I was a three year old learning to read my grandmother would read me a bit of The Magic Faraway Tree and then say she was tired and put it down, usually at a critical part of the story.  I’d struggle through the text using the light from the doorway, desperately trying to find out what happened after she left me to go to sleep.  I have no doubt that she knew what I was doing.

I suppose WIRED might have written an article about that, but Enid Blyton doesn’t have the market reach of Minecraft or the magic we desperately want to believe inhabits our brave new and oh-so-very-valuable media.
I’m a strong reader.  I can’t remember a time when I couldn’t read.  For me it meant independence and the ability to satisfy my own curiosity.  There is no doubt that my determination created intense engagement at a time when reading wasn’t easy for me, but it was just the first step on the long road of literacy.  I wasn’t displaying illiteracy one day and then suddenly became a fluent reader the next because I was “really, really motivated”.
Thompson quotes Constance Steinkuehler (of whom I’m a fan) on the effects of video game focused literacy.  Middle and high school struggling readers were asked:
“…to choose a game topic they were interested in, and then she picked texts from game sites for them to read—some as difficult as first-year-college language. The kids devoured them with no help and nearly perfect accuracy.”

How could they do this? “Because they’re really, really motivated,” Steinkuehler tells me. It wasn’t just that the students knew the domain well; there were plenty of unfamiliar words. But they persisted more because they cared about the task. “It’s situated knowledge. They see a piece of language, a turn of phrase, and they figure it out.” 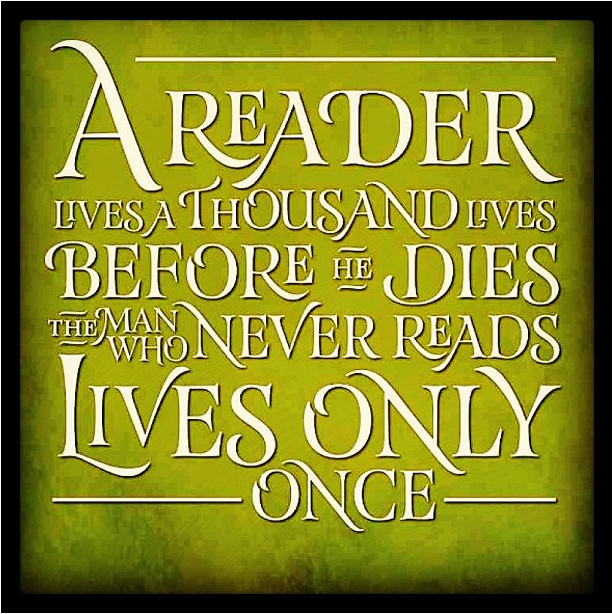 Situated knowledge plays a key role in literacy.  Scaffolded understanding and context awareness are inherent to good reading.  On a micro level it assists vocabulary and parsing written conventions like punctuation and grammar.  As we build our understanding of written language we’re able to comprehend more complex texts using previous experience; literacy builds on itself in this way.

Contextualization also assists a reader at the level of themes and ideas.  Being conversant in a video game allows you to make assumptions about words and concepts you would otherwise have no link to through the text.  No doubt many of those struggling readers were able to accurately guess vocabulary and concepts from their own experience, the text becomes a secondary resource, literacy a secondary skill.  Large scale contextualization can help a strong reader parse a complex, unfamiliar text, but if it is being used to parse familiar concepts and materials I’d argue that it isn’t assessing literacy that effectively.

Literacy isn’t merely the repetition of familiar ideas, at its best it is the ability to deeply comprehend new ideas through a written medium.  Video games might offer a hook that helps reluctant readers engage, but to suggest that Minecraft or any other game could act as a solution to illiteracy is more than misleading, it’s dishonest.  It’s also why complex, long term skills development like literacy is best left to education, where quarterly earnings and attention grabbing don’t attempt to outsell learning.