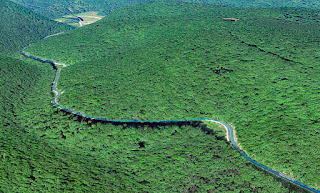 I’ve been thinking about an Appalachian ride, but didn’t get around to it this year.  So here is a nice travel idea for an end of year ride before the snows fall…

Hotel Crittenden is a lovely four star hotel with a pub/restaurant on site.  At this time of year it’s only about $150 Canadian a night.  What’s nice about returning to the same spot every evening is that I can leave the luggage behind and ride light on the loop days, enjoying the twisty roads without the weight and faff. 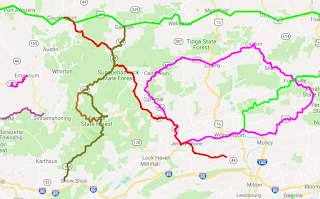 The two loop day rides through the Appalachians were generated in Google Maps from Motorcycleroads.com’s northern New York State maps.  It’s a good site for locating twisties anywhere you want to ride in North America.

All told it would be about 1400kms in four days, but any of the loop days have opportunities to extend or cut short the ride if conditions require it.

One thing to consider when riding this late in the year (within 8 weeks of mid-winter solstice), is that the days are short and getting shorter.  Sunset in northern Pennsylvania in mid-October happens around 6:30pm, so you wouldn’t be pushing for 500+km/12 hour days in the saddle  unless you wanted to be out on unfamiliar, rural, mountain roads after dark… in hunting season.

Pennsylvania has some of the largest northern boreal forests in the world.  Most other forests this far north get too coniferous to be colourful in the fall.  From Ontario down through northern New York State and into northern Pennsylvania, it would be a very colourful few days racking up motorcycle miles before the end of the always-too-short Canadian motorcycling season. 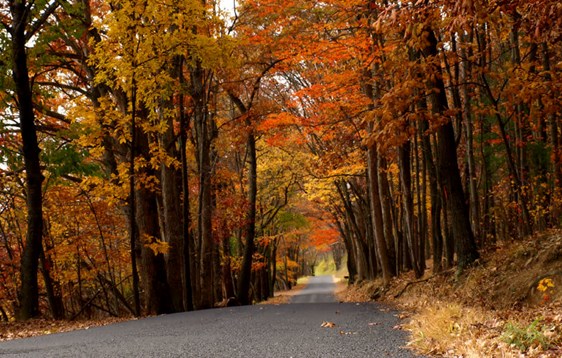 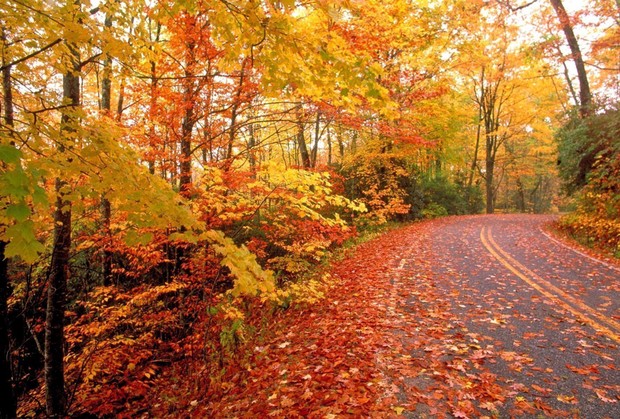 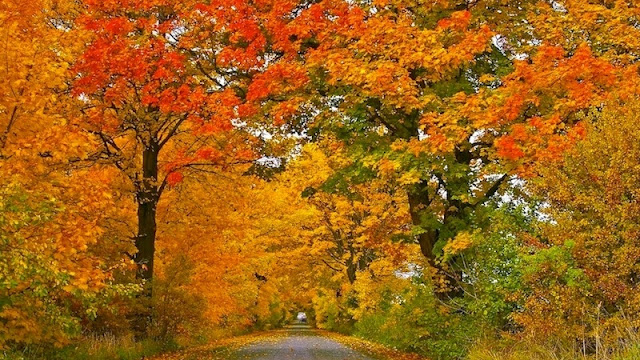 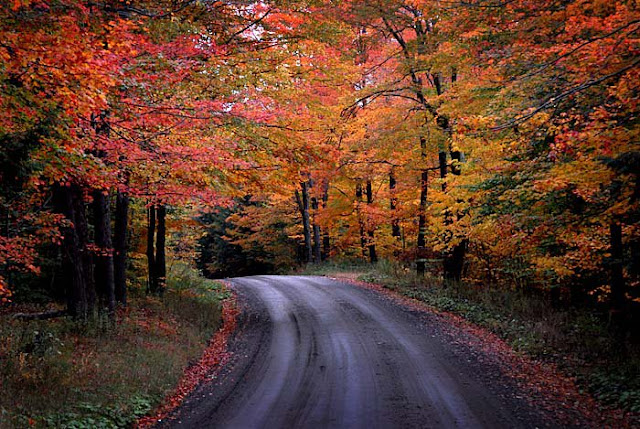 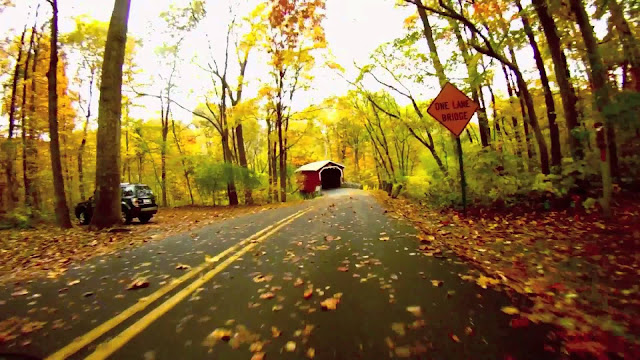