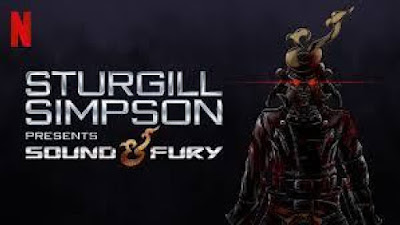 I came across Sturgill Simpson’s Sound & Fury on Netflex last month and I’m hooked!  I’ve been an anime fan since discovering Star Blazers in the early ’80s, and I’m always on the lookout for the good stuff.  That anime fandom was a motivator in moving to Japan for a couple of years at the end of the 20th Century.  While there I did me some kendo and got pretty handy with the old katana, so I have a soft spot for samurai too.

The first time I watched Sound & Fury I was swept away by the cinemtic quality of the thing and quickly became a fan of the musician, though I hadn’t heard of him before.  I especially enjoyed the disonance of a country music singer with a decidedly American sound being mixed with Japanese animation:


If you think the muscle car samurai is a cool opening, when she suddenly turns into a motorcycle wielding samurai with robot support it moves to a whole new level.  Just when you think vengence shall be hers everyone is suddenly line dancing – you won’t get bored watching this unfold.  It’s a visually stunning multimedia extravaganza that really pushes boundaries while offering a great way into a unique musical style that delivers intelligent and nuanced lyrics.  I’m not a particularly musical person, but this visual tour de force was right up my alley and encouraged me to engage with the songs.

One frustrating part of this is that Netflix seems particularly stingy with the art marketing of this project.  After looking for wallpapers online for the laptop, I gave up and made some of my own.  This is purely a work of fandom for this project.  I sincerely hope they come out with another visual album like this, it’s my kind of music.

In the meantime, if you’re a fan of the anime, these might satisfy the wallpaper itch for your digital device: 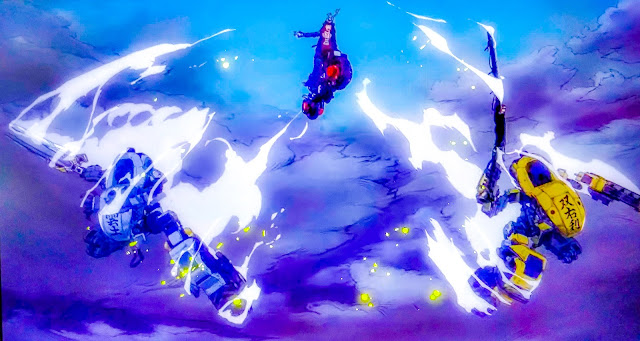 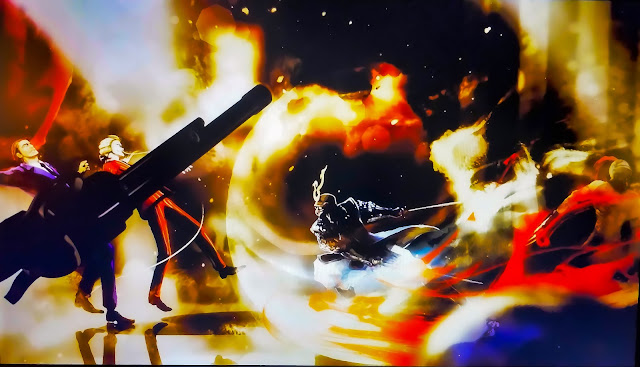 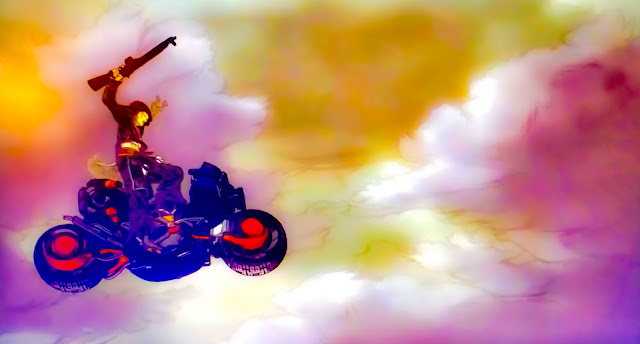 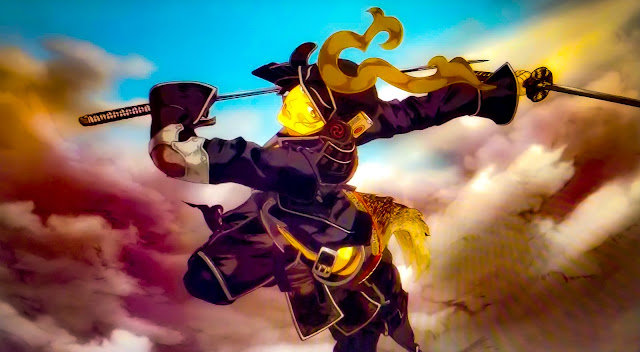 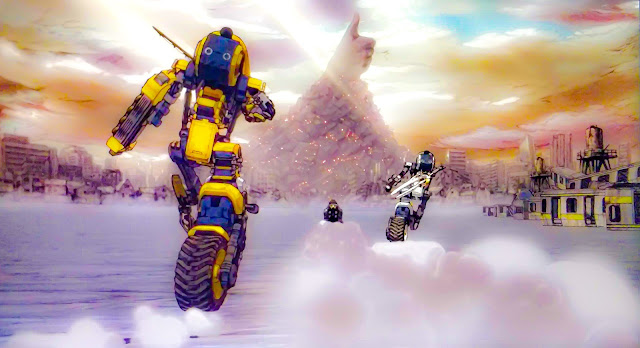 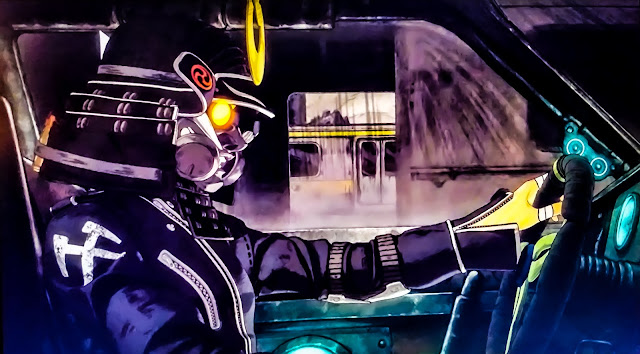 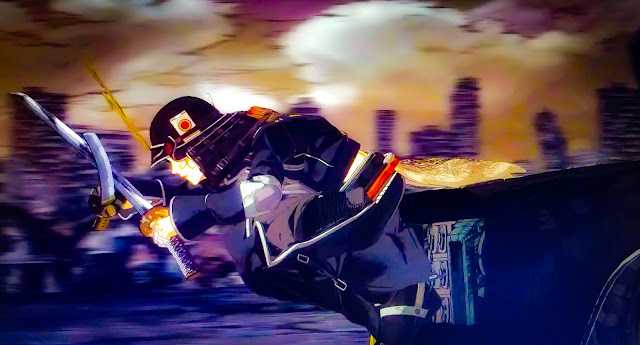 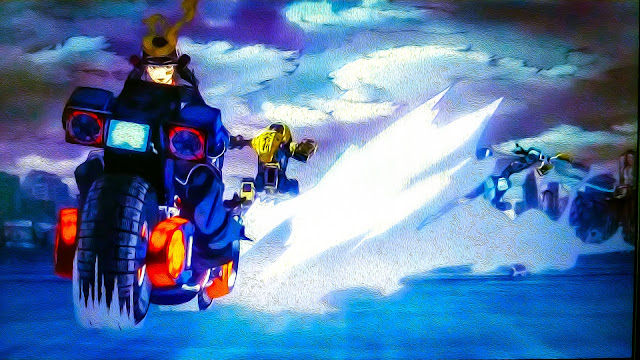 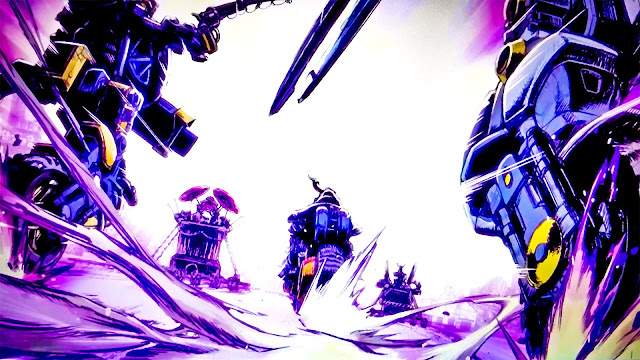