I got a copy of The Greasy Hands Preachers through Vimeo the other day.  I enjoyed Long Live The Kings, though the hipster meter got pegged a couple of times, TGHP was similar.

The Greasy Hands Preachers interviews builders in the current custom motorcycle scene under the pretext of emphasizing the value of skilled manual labour.  The movie is nicely shot (though sometimes gratuitously hand held and pull zoomed).  By using off-the-cuff interviews you get glimpses into the deeper motivations of these custom builders, most of whom have more in common with sculptures than mechanics.

I’ve spent most of my life in an orbit back to valuing my smart hands.  In my late teens I was apprenticing as a millwright and struggling with the idea that I was undervaluing my mind.  The thought of decades of repetitive, menial work drove me to eventually quit and go to university where I could finally prove to myself that I’m smarter than people told me I was.

But smart hands don’t like inactivity.  The intimate act of dismantling, understanding and healing a machine stays with you, and your hands itch to make things work again.  Cars had devolved from a special interest to a utilitarian necessity for me.  Working on them was menial rather than scratching an infatuation.  It wasn’t until I started riding a couple of years ago that I found a machine that fostered a sufficiently intimate relationship to warrant infatuation.  The ability to express my smart hands on a motorbike and heal the machine is half the thrill of riding.


The Greasy Hands Preachers are preaching to the converted with me.  The 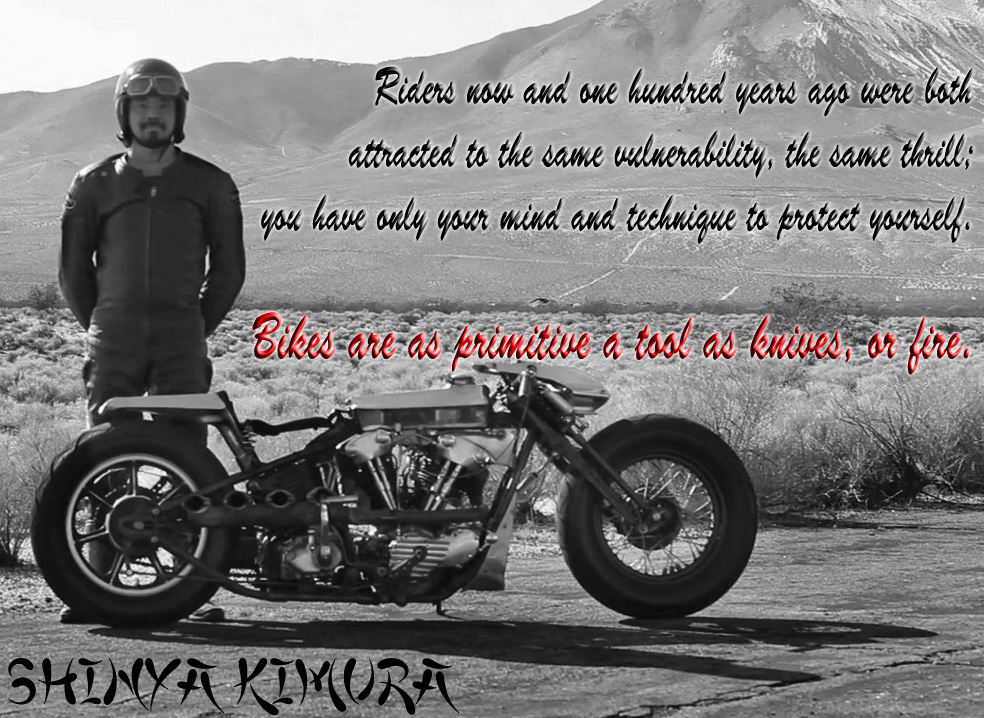 arc from white to blue collar work experienced by several of the people in the film is one familiar to me.  But rather than pierce the veil and coherently express the underlying urges behind the resurging DIY ethos, GHP only hints at it.  I think this is a result of their unscripted interview approach.  Asking an artist to spontaneously and coherently express their process is unlikely to produce a clear view of what they do.  Expecting them to be able to do so while on camera isn’t going to lead the viewer to a deep, nuanced understanding of how a mechanical artist values their hands.

Were it me, I would have started with the interviews and then had a scripted followup that clarified and deepened the narrative.  I can’t help but think GHP is an opportunity lost.

If you want to look right into the heart of the DIY resurgence pick up Shopclass As Soulcraft and discover an intelligent explanation of the value of skilled labour.  I was hoping that Greasy Hands Preachers would approach Crawford’s brilliant little book in terms of realizing the value of hands-on work, but instead it’s a pretty, sometimes banal film that hints at deeper ideas.

Would I recommend The Greasy Hands Preachers?  Certainly.  It’s a beautifully filmed opportunity to consider an important part of being human.  If you read Shopclass As Soulcraft first (as I’m guessing the makers of GHP didn’t) you’d be ready to create your own meaning, which is probably better than being spoon fed anyway. 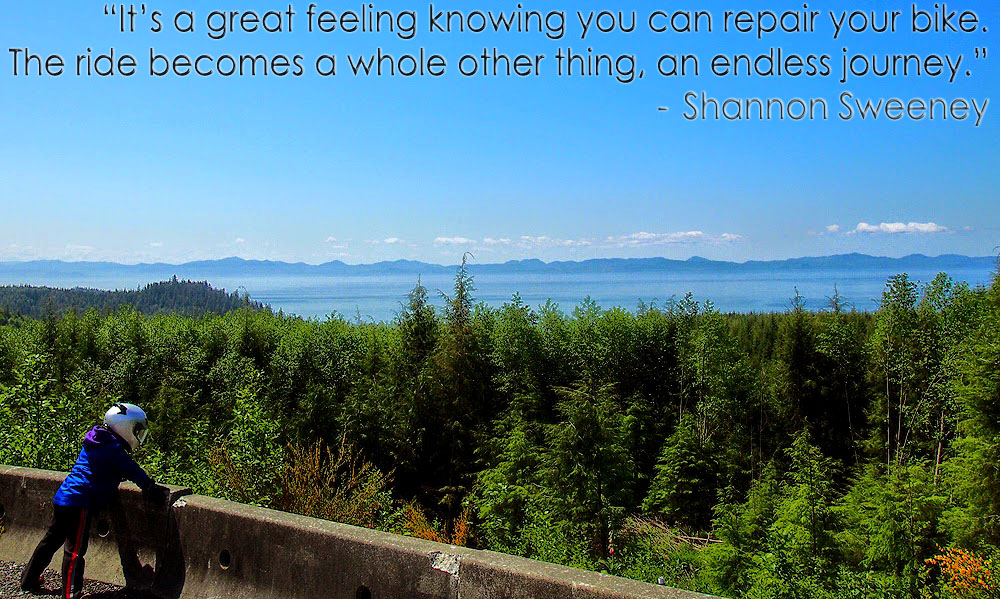