These are some video screen grabs from the long way home commute from work last week.  Windy and cool, but still up near ten degrees Celsius with bright, winter sunshine.  The roads were relatively sand and salt free thanks to days of rain and floods.


The Ricoh Theta 360 camera is wrapped around the mirror with a Gorilla Pod.  A 360 video clip starts it off followed by some Adobe Lightroom heavily tweaked screen grabs aimed at creating a more abstract feel. 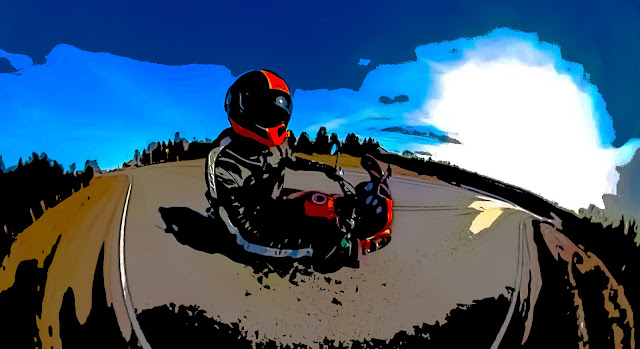 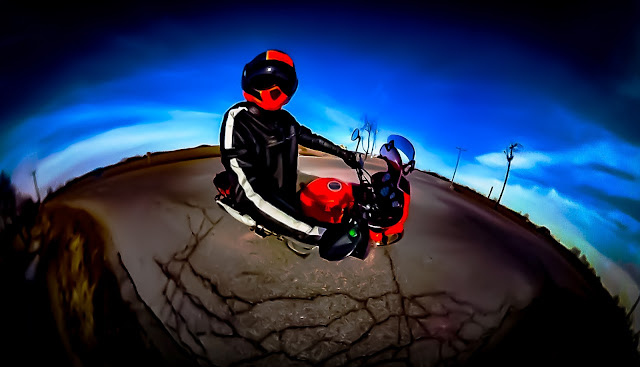 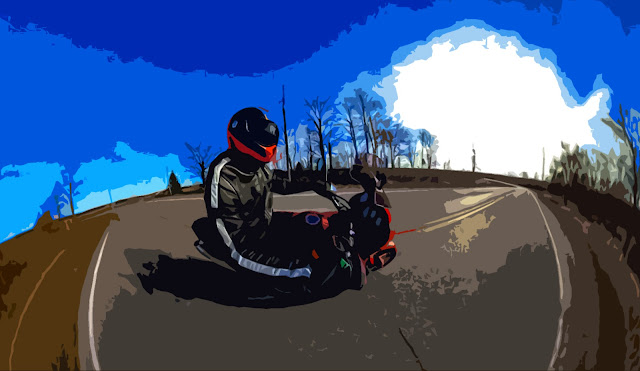 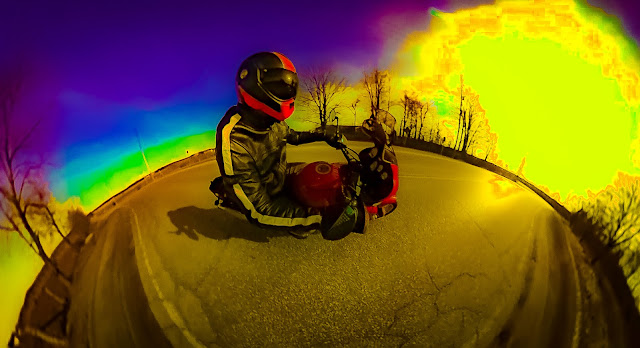 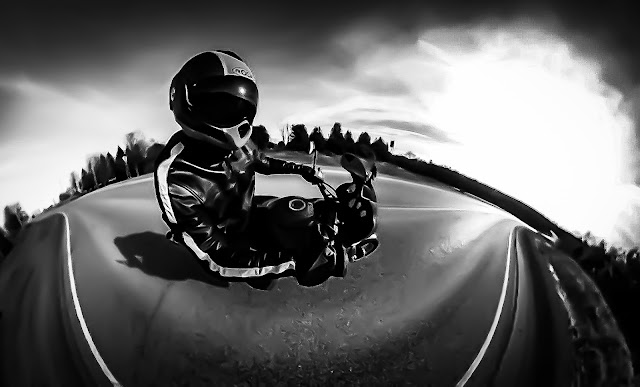 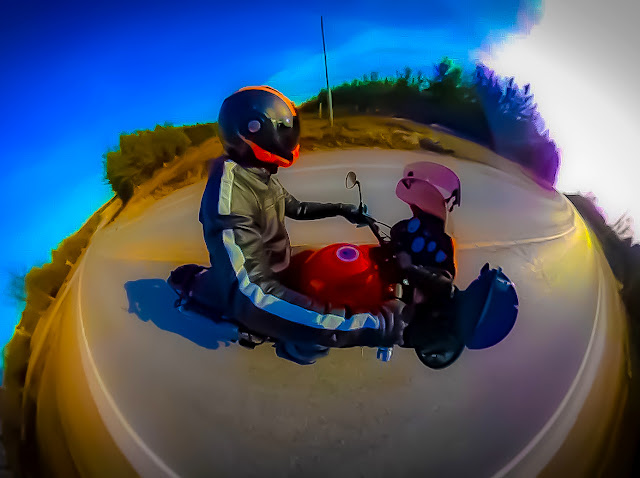 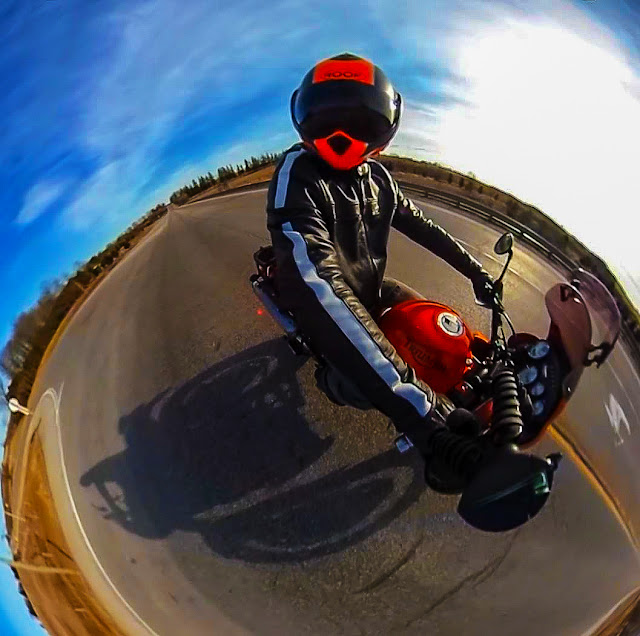 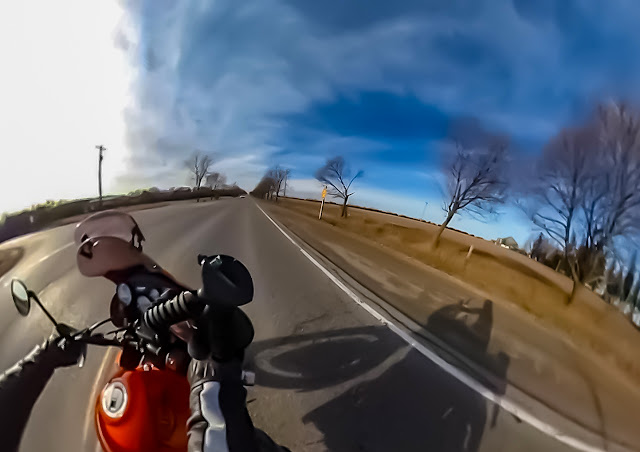 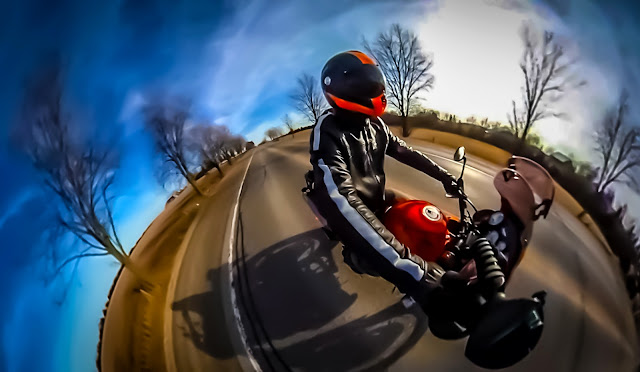 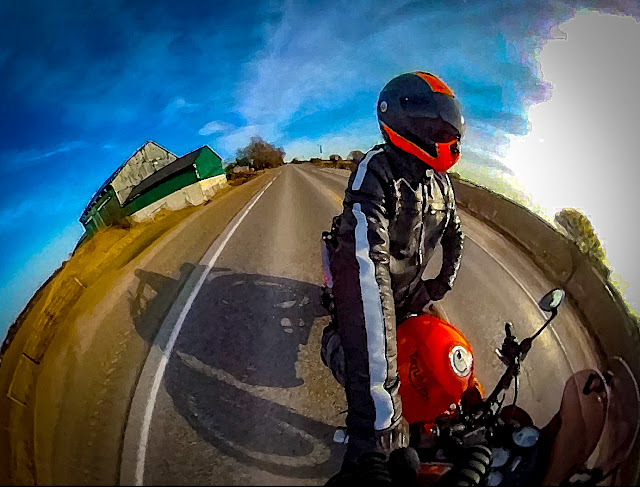 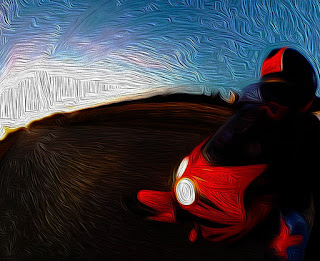 My last ride was November 28th.  I used the same 360 camera then, but didn’t have the Gorilla Pod at that point so those ones are all hand held. 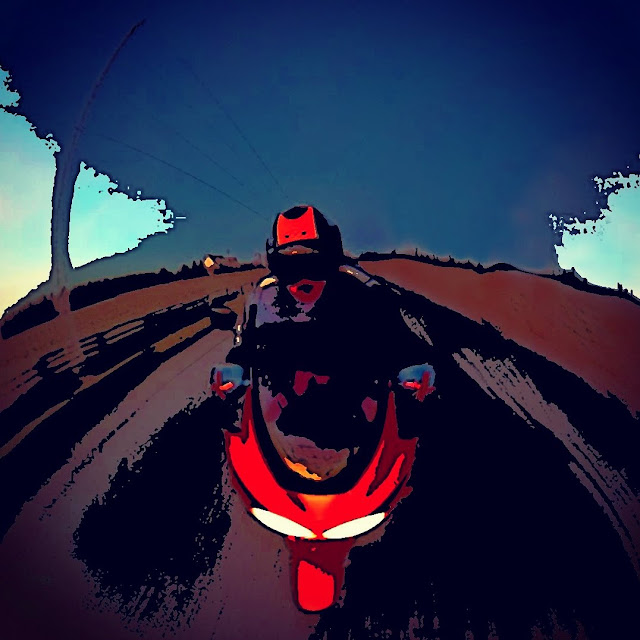