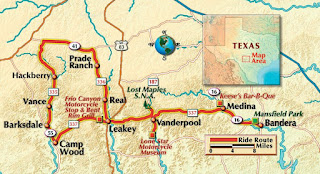 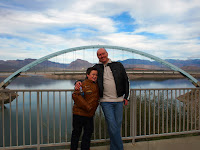 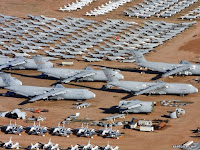 
The trick is going to be creating an algorithm that plagiarism checkers won’t catch.  That shouldn’t be too hard as they tend to look for matching text, and any good algorithm would put the pieces together in varying ways depending on the variables given.


With a proscribed structure similar to sports stories or financial reports, it should be fairly easy to get Narrative Science to modify their writing engine to accept key points and put together a five paragraph essay that perfectly follows the tediously exact, point-proof-explanation requirements of high school essay writing.

The efficiencies here should be obvious.  A typical paper requires hours of reading, then re-reading looking for quotes, then formulation of ideas, then organization… hours and hours!  This process could have a student sit down with a Shakespearean play they’ve never seen before, and have a finished essay completed in under an hour, on their smartphone!
They are still the authors, we’ve just taken the tedium and soulless nature of high school writing and given it to a machine, which only seems fair.
***
This is written facetiously, but it does raise a couple of interesting questions.  If high school writing requires such heavy duty plagiarism checking and tends to be about the same subjects using the same formats, and marked with the same rubrics year after year, what is the point?
If these guys have come up with an algorithm that can write data driven, structurally sound pieces this well, how long will it be before someone has put together a five paragraph essay-inator?  The only thing more soulless and formulaic than financial writing or sports reporting is high school English writing.  Time to let the computers do what they do best and take this repetitive, tedious work and do it more efficiently!
Up next, mechanized marking of essays: time to take the tedium out of being an English teacher!
If this works out well, we’ll be able to have students ‘write’ essays, and have them ‘marked’ in a matter of seconds!
Now that’s progress!