On a cold, snow squalling Saturday morning I had another PLN twitter moment courtesy of Shadi Yazdan on Twitter.  Her link to this New York Times blog has a fantastic video with re-written Beastie Boy lyrics – talk about reclaiming media.  That the author takes a very misogynistic song and uses it to empower girls is ironically compelling.  This spin only amplifies the message in the video:  that girls are groomed to be objects, but they don’t have to listen.

I’ve long agonized at the complete lack of *any* girls in *any* of the senior computer engineering or computer science classes at my high school.  We’re in a small town/rural community so the interest in high-technology is pretty limited anyway.  If we have high-skills specialist majors it’s in heavy industry or arts.  Of course, once they leave our small town high-tech is one of the most in-demand industries to work in, but without the culture to support it I’m finding this a continuing struggle, and one that if I lose does a disservice to our graduates who enter the working world missing imperative digital skills the rest of the world is expecting them to have.

After looking over this article it appears that the number of women in high technology is declining across the sector.  Is this because as consumerism becomes our main form of socialized identity we become stereotypes of our gender, age and income?  Girls become consumerized princesses, boys become consumerized soldiers?  Not so long ago we learned our social roles through complex traditional influences like nationalism and religion.  In our brave new border-less world where money is the main defining feature of our social character we become shadowy stereotypes of the consumer data that pours out of us.

Boys and girls both suffer a limited existence in this environment, though the female stereotype carries with it a submissive objectivity that ensures that girls are mainly valued in terms of their appearance, whereas boys are stereotypically the doers, girls are passive.

Of course, this is ridiculous.  Your ability to think is your magic power in engineering or coding, your gender doesn’t enter into it.  It is only because girls are convinced that boys are ‘tough enough’ to handle the maths or the complexity of engineering and programming that they get shaken out of the field; stereotypes forcing inequality.

It appears my struggle to convince small town/rural high school girls to give computer studies a try goes well beyond the limiting geography and toward a societal trend.  That doesn’t mean I’m going to stop, but it does make me consider this from media influence rather than as a primarily local influence. 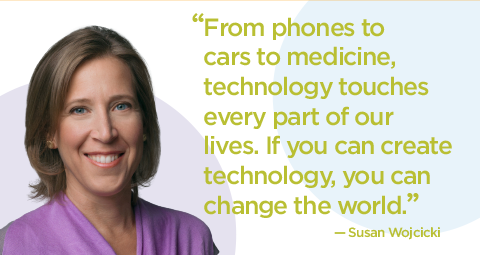 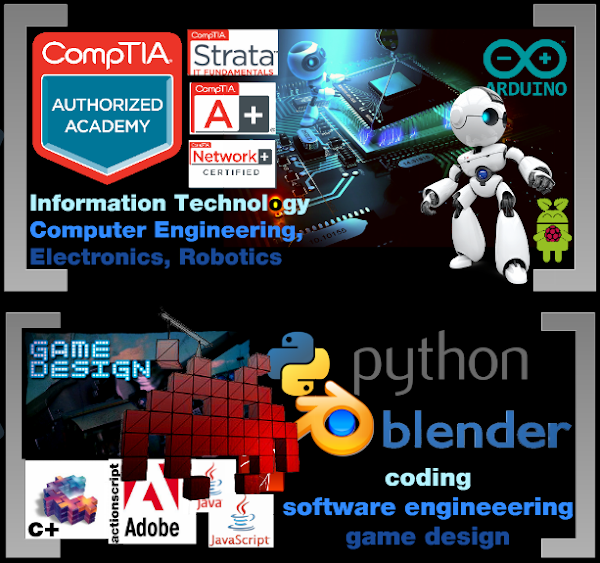 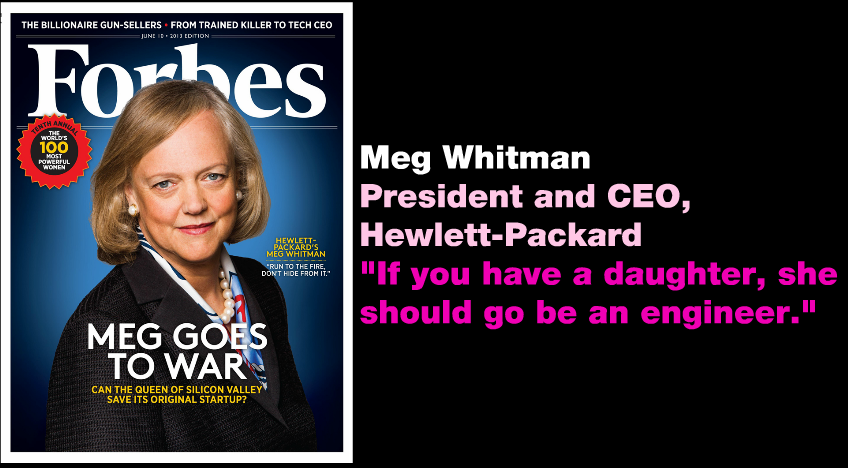