A short ride up and down the banks of the Grand River near Elora, Ontario.


We headed over to Pilkington Overlook, then up to the West Montrose Covered Bridge and then back down the north side of the Grand River to The Breadalbane in Fergus for dinner on a sunny, warm, Sunday afternoon. Some media from the first week of regular (twice!) commuting: 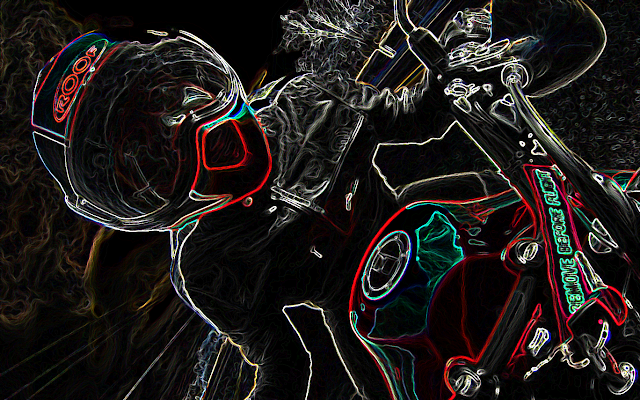