I’ve been trying to find a comparison about the relative dangers of motorcycling that didn’t devolve into anecdote and hyperbole, I couldn’t find one on the internet (the home of anecdote and hyperbole).  After reading all sorts of people who knew someone who died on a motorbike, or were hit by a car ‘that came out of nowhere’ (cars don’t come out of nowhere, they’re very big and weigh thousands of pounds), I’m left shaking my head.

I know a guy who died on a motorcycle.  He was late for work and ran a red light at over 100km/hr and ended up going over the hood of a nice, old couple’s car who were turning left into the lane in front of him.  Along with a pile of other people I ran across our work parking lot and got there just in time to see him die.  Not to speak ill of the dead but this guy was a yahoo, and his accident was all about his idiocy and had virtually nothing to do with his motorcycling.  Had he run the same light in a Mustang he would have ended up killing three people, two of them completely innocent, as it was he traumatized them.

Online you’ll find many anecdotes about how dangerous it is ‘out there’.  There was the guy who went on at length about how a muffler fell off the car in front of him and he couldn’t avoid it; he hasn’t been back on a bike since.  I suppose that muffler came out of nowhere too.  I wonder how close behind the car buddy was when that muffler took him off his bike. 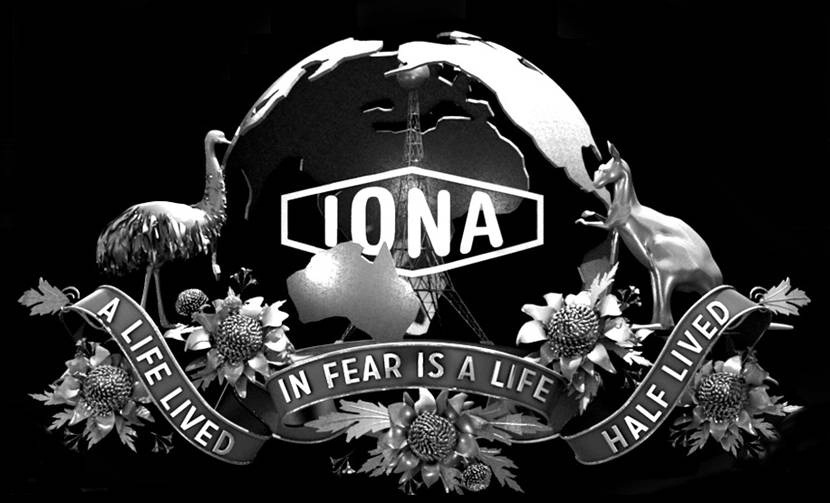 In many cases those ex-bikers say that training doesn’t help, the only thing that does help is a cage of your own.  A life lived in fear is a life half lived, and there are a lot of people hiding in cages living half lives on the interwebs.  The emotionality and ignorance on display is distressing.  How can you do a thing well when your stories clearly demonstrate ignorance around how to operate a motorbike effectively?  I wonder if any of the people who knew that yahoo I worked with are the ones now saying how dangerous motorcycling is.


Having taken some training I plan on taking much more because it really does help.  If you’re serious about your bikecraft you will continue to seek out ways to improve, otherwise you aren’t taking the task seriously.  Training isn’t just about how to make a bike go, it’s also some of the most intensive defensive driver training you’ll ever experience, and I’ve done a lot of advanced driver training.

Anyone who wants to pin the dangers of motorbiking on everyone else on the road feels helpless.  Training goes some way to mitigate that, though afterward you’re never able to say, “it came out of nowhere!” or, “it wasn’t my fault!”  When you finally get to the bottom of the extreme defensive mindset you need on a bike everything is your responsibility, including responding to the poor driving of other people.  If you’re not willing or able to shoulder that responsibility you shouldn’t be on a bike.

In addition to the dismissive attitude toward training, the other theme that develops as you read the anecdotal former rider or friend of a dead friend online is the anger.  People who have have a hate on for riding and are now evangelizing against it were angry when they rode, frequently telling stories of how they were shouting at four wheeled offenders, incredibly upset by being run off the road, angry at how poorly everyone else uses the road.  They’ve never shaken this anger, it’s a part of who they are and they still spout it online.  You have to wonder how blind that anger made them when they rode.

Another benefit of training and then advanced training is that rather than approach a situation with an emotive response, you tend to be clinical.  Anyone who has taken martial arts understands how this works.  The untrained fight in ignorance, throwing haymakers and making a wondrous mess of it all.  They typically attempt to overcome their ignorance and inexperience by fighting emotionally.  A true student of anything is clinical because they approach their craft with an eye to constant improvement.  They don’t thrash around in anger, they analyze and improve.  An emotional mindset seldom leads to skills improvement.

The angry biker is a dilettante, someone posing, looking for social status with no interest in improving their bikecraft.  You can’t learn if you’re angry.

When riding a motorcycle in an angry, blaming way you are attempting to cover your ignorance with loud emotionality.  Don’t be ignorant and upset, become skilled and clinical, and always have an eye toward improving your craft.  Riding a motorcycle well is a deeply immersive experience, you’re doing a difficult, dangerous thing, and doing it well should be a great source of pride.  When you’re lost in your bikecraft you are attentive, meditative, alert and alive in the truest sense of the word.  I don’t imagine any of the naysayers on the internet care, but this is an important place to find yourself.