Another one of those why I listen to CBC radio moments this morning.  Day Six interviewed Cody Wilson about his 3d printed gun – a weapon that you can manufacture out of plastic on a 3d printer.  Here is another example of the internet bypassing governments and regulations while radically empowering individuals with information.  If you have a few minutes listen to the conversation, Bambury really tries to get around the subject and Wilson is more than willing to address it head on.

In a world where information is free whether we want it to be or not, and where the former owners of information (governments, corporations) find that they can’t regulate, control or censor it, where are we left when the means of manufacturing is removed from the moneyed classes as well?

3d printing is tumbling in price.  Wilson posted his gun design online last week only to have to withdraw it this week under a request from the U.S. State Department.  Wilson did withdraw the download, but it doesn’t matter, it’s out there now.  Copies of copies of copies spread across the internet.  No government can stop it, no corporation can prevent it, the information now has a life of its own online.  As Wilson mentions in the interview, this is just information, what people choose to do with it is their choice… and there are many easier ways to get your hands on better guns, especially in America, so if someone is going to use this to commit violence, they are doing it for a very specific political reason.

As a philosophical action, posting these plans online asks questions about a not too distant future where

you will be able to build anything you like at your desk in much the same way you can print anything you want now.  Printing presses, once the domain of industrial giants, became democratized; small item manufacture is about to go the same way.  What does the world look like when anyone can design (and freely share) a lethal weapon, and anyone could build it without serial numbers or identifying marks of any kind?

They use a term radical libertarianism in the interview.  The digital space is the new frontier, and on that frontier stand the usual early adopters, the same kind of people that colonized North America, with the same mindset; staunch individualists who have moved into the power vacuum of the internet and pushed technology into areas that make traditional powers very nervous.

Is this madness?  Is radically empowered individualism nerve wracking?  I’d say yes, because the vast majority of people, if given that kind of power, wouldn’t do anything good with it.  While most of us are waiting to be told what to do with our new found freedom of information, radicals like Cody Wilson are taking what is already at hand and acting on it.

To paraphrase a famous evolutionary biologist, the future is not only stranger than we imagine, it’s stranger than we can imagine.  I don’t know what a world where anyone can build whatever they want looks like, but as Wilson said, short of turning off the internet, you can’t stop the spread of information, and the internet has quickly made itself essential in this new age.  Turning it off isn’t really an option any more, and should we want to? 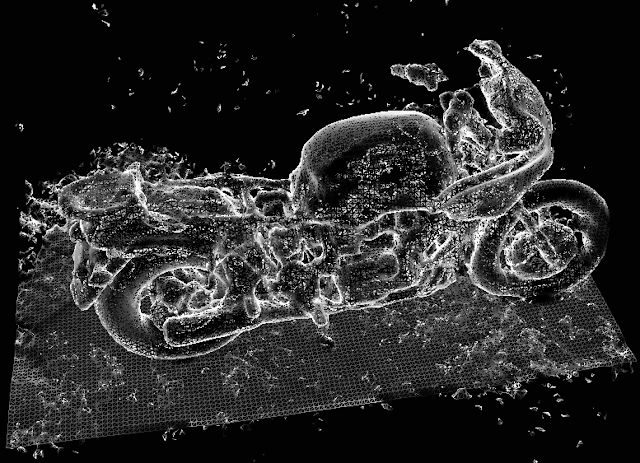 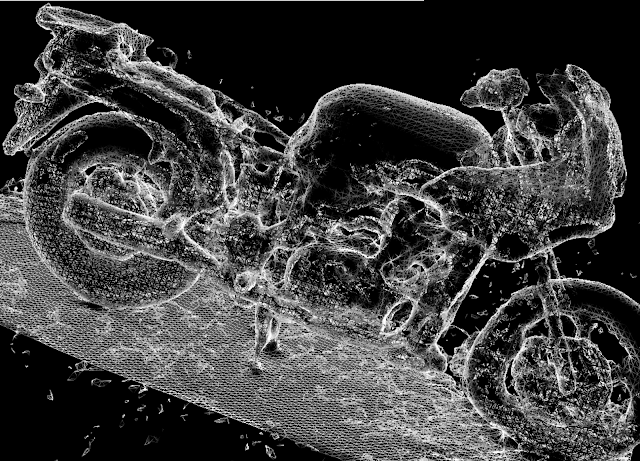 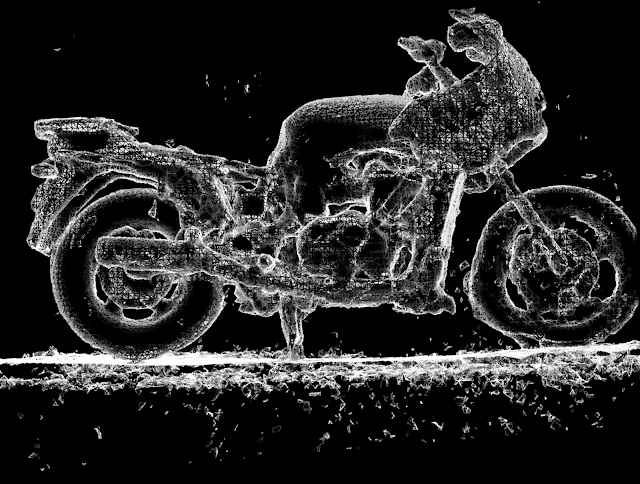 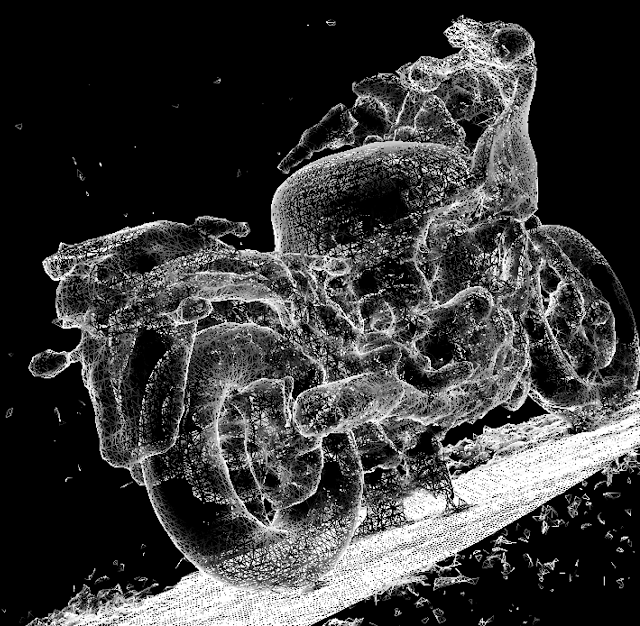 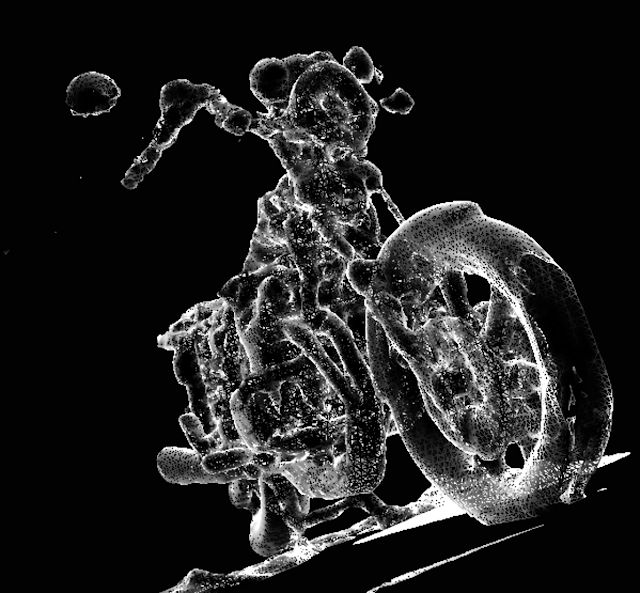