There is a kid, maybe nine or ten years old with a basketball in his hand, standing on the grass on that corner to the left.  A white, ludicrous-sized SUV (maybe a Tahoe?) is in the lane approaching me.  I’m doing about 40km/hr towards this seemingly innocuous scene when the kid (who is looking the other way and hasn’t seen me at all) decides to throw the basketball out in the street right in front of the SUV just to see what it’ll do.  You could see him standing there doing the math before he chucked the ball.

The Tahoe driver has that vacant I’m-in-a-giant-box-and-don’t-need-to-pay-attention look you see in a lot of SUV drivers.  Generally, the larger the box they’re in, the less they seem to care what happens outside it.  He suddenly keys in that a basketball is going to hit his precious status symbol, so he swerves out of his lane and right at me, except I’m not there.

A couple of things inform my ESP on the road.  Firstly, Conestoga’s Motorcycle Training courses did a great job of getting me to threat assess and prioritize what’s going on around me.  For less than the price of a decent helmet you get experts with decades of experience getting you started.  Motorcycle training courses should be mandatory for anyone wanting to ride on the road.  They give you the best chance to survive the often ridiculous circumstances you find yourself in.

The second piece is something that Matt Crawford mentions in one of his books.  He has a mantra he chants when things get dodgy, and I’ve found that it helps remind you to never, ever depend on the skills or even basic competence of the people driving around you.  When things get sticky Matt mutters in his helmet, “they’re all trying to kill me, they’re all trying to kill me.”  It’s the kind of gallows humour that most motorcyclists would find funny, but it’s also sadly true.

A few weeks ago a kid made a mistake in school but it was excused as an accident by one teacher because the kid wasn’t intentionally trying to hurt anyone.  Another teacher pointed out (rightly I think) that not properly preparing for a task, or doing it half-assed isn’t an accident, it’s incompetence, and that person’s intentions are irrelevant, they are at fault.  The word accident removes blame and makes everyone feel better, it covers all manner of indifference.  No where is this more true than on a motorcycle.  Any experienced motorcyclist will tell you that it doesn’t matter if you have right of way when you pull out and get clobbered, or whether the distracted driver that side swiped you while texting shouldn’t have been.  You’ll loose any physical altercation you have with a car (or a 3 ton Tahoe).  It’s on you, the rider, to avoid these idiots.

On a quiet back street in Fergus, Ontario I could very well have ignored the abject stupidity unfolding in front of me or spent my energy assigning blame, but I didn’t.  The child’s profound ignorance and vicious curiosity (great job with that one parents) along with the Tahoe driver’s distracted, indifferent approach to operating a six thousand pound vehicle could have very well ended me (80km/hr closing speeds between two vehicles won’t end well for a motorcyclist).  As it was, I’d pulled over to the curb and was stationary as the Tahoe went by in my lane, looking surprised and freaked out that his precious truck almost got hit by a basketball.

I could have gesticulated, but I just stood there at the curb shaking my head as the freaked out driver rolled past.  You’re not going to convince someone like that to be better than what they are.  The kid ran out into the street (he still hadn’t looked my way), and grabbed his basketball.  I could have talked to him, or eventually his parents, but there’d be little point to that either.  Blame is a waste of time.


Even when they aren’t trying, they’re all still trying to kill you, keep your head up. 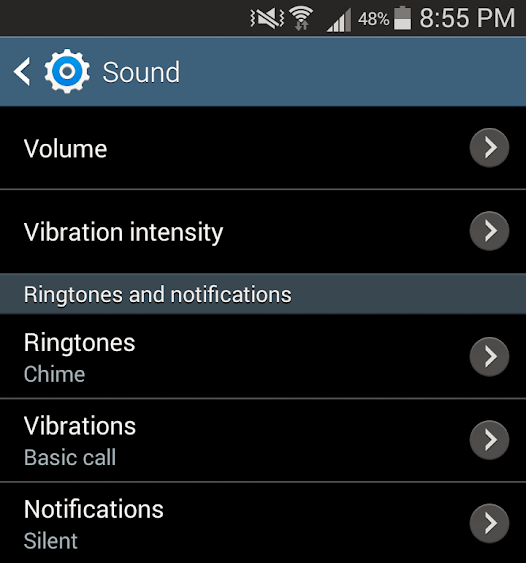