I’m at it again.  Wanderlust, but with my trusty production crew this time.

North and West and then back again with the least amount of same roads:

I must have some kind of strange OCD, but I really enjoyed putting this together: 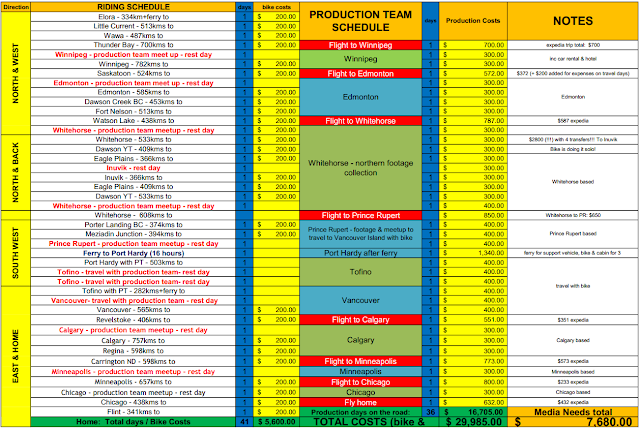 With scheduled production crew meetups and travelling together from Prince Rupert to Vancouver Island and back to Vancouver, it turns into a 41 day ride schedule with a 36 day production schedule.  The production team (Max & Alanna) have 8 flights spread over the 36 days they are on the road.

This would be an opportunity to collect video and develop a cross Canada story from a lot of different angles.  The production team would collect stock footage of the various regions we’re in and save footage and data off the bike at meetups.  They’ll then backup all data including footage and keep it safe.  I also hope they’d maybe develop their own stories in the process.

The goal of the production will to use the latest in digital tools to record the trip, eventually producing a variety of media out of it.  My goal would be a written story of a long distance, cross Canada, endurance motorcycle ride with photography to support a book.  I’d also then look to turn the ride into an episodic travel TV show. 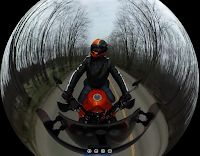 A 360° camera for experiential video.

I used a Ricoh Theta 360° camera a few weeks ago and was impressed with the results.  I’m not sure how we’d integrate this video into a media piece, but it would open the door to exploring virtual reality, which feels like the next big thing.  The lack of a single point of view makes for challenging post production, as does the huge amount of data it collects.  ThetaS: $450  The 360fly could be another choice. 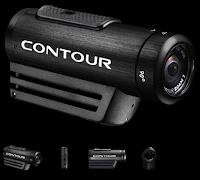 A Contour action camera on the bike.

I used this last fall and found its small profile ideal for collecting video from a motorcycle.  The upper scale model allows memory and battery swap-outs, making it ideal for shooting on long days.  I’d have one wired in to the bike so it could keep shooting for footage we could use in high speed video.  When things get really rough up north, this will keep collecting footage when others fail.  Conour+2: $430
The Olympus Tough TG-Tracker might be an interesting alternative. 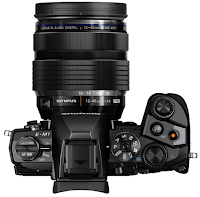 I’m partial to Olympus Cameras.  In addition to the video camera on the bike, I’d also carry an Olympus OM-D E-M1 DSLR for photography.  It’s weatherproof and tough, takes a wide variety of lenses (I’d carry a tele-zoom, 2x teleconverter and super wide angle with me). 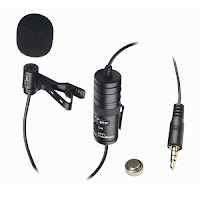 The production team would carry a pro-quality DSLR camera for shooting highest quality video.  The Canon EOS 70D is generally considered the top DSLR for video.  With proper video LED lighting, tripod and on camera and interview mics this kit would collect top quality video and sound.  Multiple battery and memory cards mean it can keep shooting on long days.

Multiple microphones (on camera and clip on interview), a teleconverter and a wide angle lens along with the 18-135mm lens would cover pretty much every eventuality. 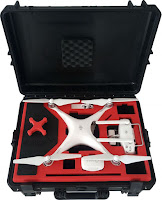 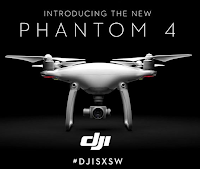 Another leading edge tool for this trip would be an aerial drone to take fantastic establishing shots.  The DJI Phantom 4 is a Canadian made aerial camera platform that produces astonishing video footage.  Its 28 minute flight time mean it could be used on multiple flights and recharged in the camera truck between flights.
Phantom4 with spare batteries & case: $2300

$30k seems like a good price for generating a wide variety of footage that could eventually be made into multiple cross country stories of epic proportions!

Now to find a producer and some corporate support.  My logo-ed dream team would be: 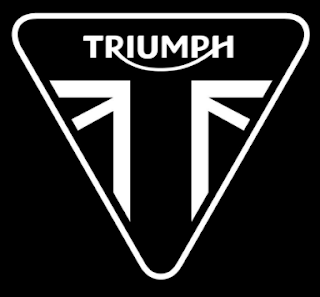 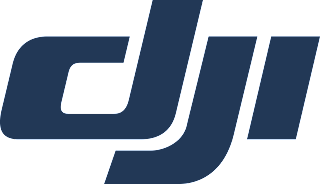