Originally published April, 2012 on Dusty World (and the precursor to many more Skills Ontario posts)… 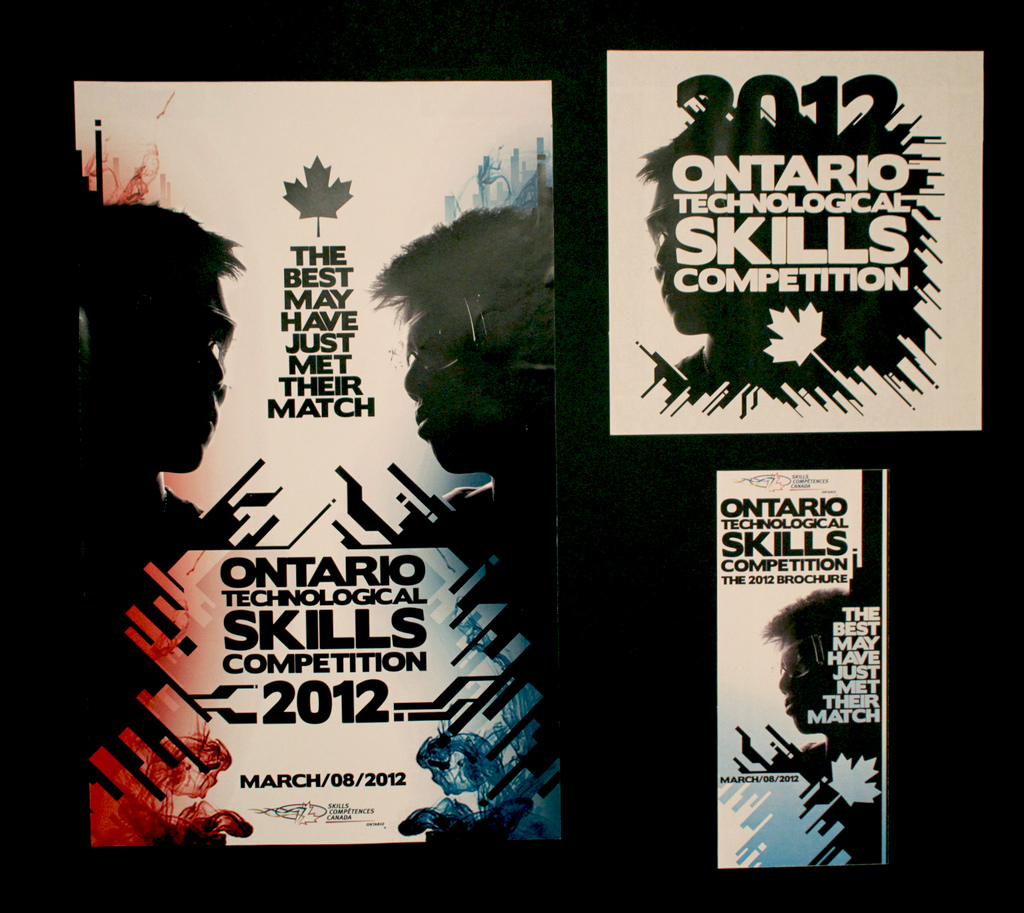 Friday I chaired the video creation Skills Canada regional competition in Guelph.  Ours was a competitive division with five teams who had to film, edit and post-produce a pre-planned thirty second ad in four hours.  Only three teams could place and only the top team could move on to the provincial competition.

Some observations stood out:

Skills Canada is a wonderful program that empowers students to embrace their passions in the skilled trades.  Often looked down upon by the academically prejudiced teachers (all university grads deeply ingrained in academia), many of these students with smart hands and kinesthetically focused minds look like failures to the pen & paper classroom teacher.
Our school is fortunate to have a busy and wide ranging technology department with many course options.  Those hands-smart, kinesthetic thinkers must suffer in smaller schools full of class rooms and little else.
Having participated in Skills Canada for two years now, I’m a fan.  I plan to encourage our computer engineering students to put their names in for the IT competition, and our media arts students to jump into the crucible, they come out tempered by the experience.
As one of the grade 12s said at the end of the day, “I was put off by the competition and now I’m sorry I never tried this before.  It was a great experience, and a great challenge.  I wish I had a chance to do it again, now that I’ve tried it, I want to do it again better.”  That is the greatest lesson of competition, it clarifies how you can improve in no uncertain terms, and then offers you another chance to show what you know.  Of course, as a senior he won’t be here next year.
I’ve got to find ways to get younger students involved in taking this risk, the rewards are great, and by grade 12 they’ll be weathered veterans who can take a competitive run at the medal stand.  Nothing they do in class helps prepare them for the world they are about to walk out into more.