I landed a free trip to Arizona a couple of years ago for an educational conference.  I’d never been to the desert before, it was a great trip but the cunning plan to rent a bike fell apart when I discovered they don’t rent over the Easter weekend when I was flying in.

Ever since driving a lousy Nissan rental car through the Superstition Mountains, I’ve wanted to go back and do it properly on two wheels.  My time has come!

We’re doing a family trip to Arizona over the Christmas break.  Opportunity never knocks twice, except when it does, like this time.

Eaglerider has a huge selection of bikes, but AZ Ride has exceptional customer ratings.  I’ll end up looking into both and seeing which grabs me.

AZ has the Indian Scout, which tickles a fancy (riding in the desert with an Indian Scout, c’mon!), along with the ZG1400 Concours, which I’m curious about for obvious reasons.

Eaglerider has a lot of Harleys and a smattering of other very heavy offerings from other manufacturers.  In other locations they offer Triumphs but not in Phoenix.  Scraping floor boards doesn’t make me think of spirited riding, it makes me think of a poorly designed motorcycle.  Lugging a massive hunk of iron that can’t corner around the desert doesn’t strike me as a good time.

Looking at what’s on offer, and taking into account the customer ratings on Google, I think I’ll be giving AZride a go.  They’re both up the right end of Phoenix to get to easily, so location isn’t a factor.  I’ll be aiming at a Concours if my son wants to come with or the Scout if I’m solo, then it’s off into the Superstition Mountains for a day… or is it?

309kms/192 miles, with that many bends should make for a good day of riding 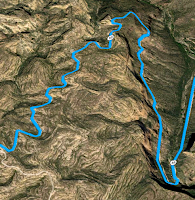 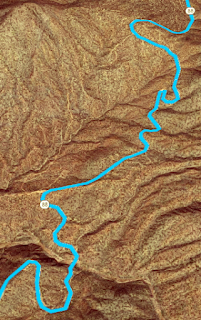 The road to Roosevelt is something else.  I skipped it in the Nissan rental car, but on two wheels it might be reason enough to live in Phoenix.  It’s about 80kms of serious switchbacks through breathtaking high desert, except it’s a dirt road!  All my day dreaming about riding switchbacks of smooth Arizona tarmac aren’t happening unless I go the long way around and stay on paved roads.

Once up on the plateau I’ll make a point of stopping at the Tonto National Monument, which is a magical place.  The ride back down the other side offers a couple of nice stops, but also some tedium.  If that road to Roosevelt is as magical as it looks, I might just come back that way. 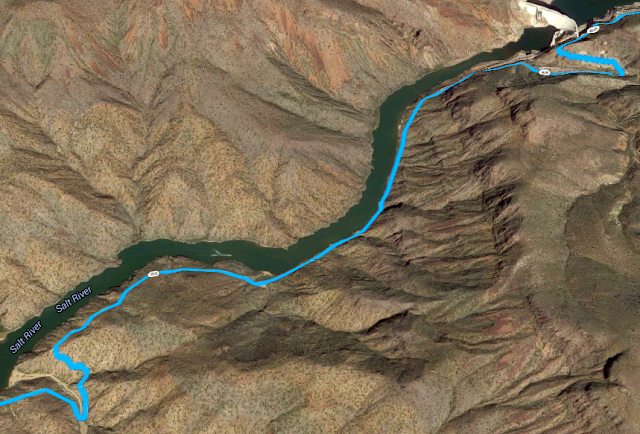 How do you say no to a road like that?  AZride has a BMW 800GS Adventure, but a ride like this would be the perfect time to try the new Triumph Tiger Explorer – alas, no one rents it.  I’ve been eyeing the 800XCx as well as the new Explorer, but no one rents ’em.  There is a Triumph dealer in Scottsdale.  Think I could convince them to let me have a 300km test ride along that crazy road?

In a more perfect world I’d rent bikes I’m curious about owning.  A short list would include: 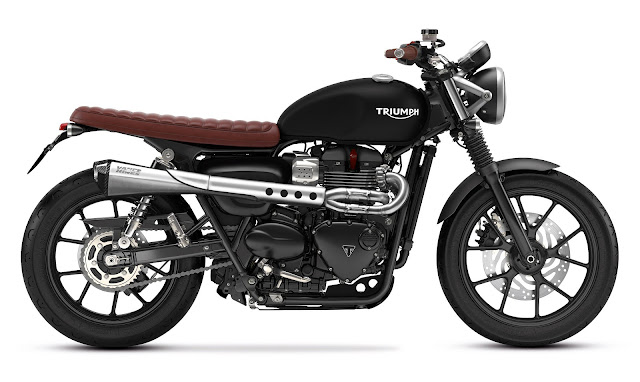 A Kawasaki Z1000 (favourite naked bike), though Kawi just came out with a Z800, which I’d also like to have a go on – but I’d be trapped on pavement. 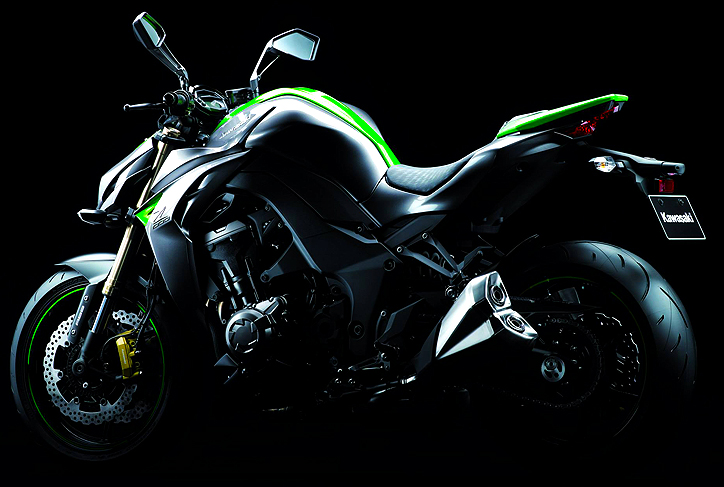 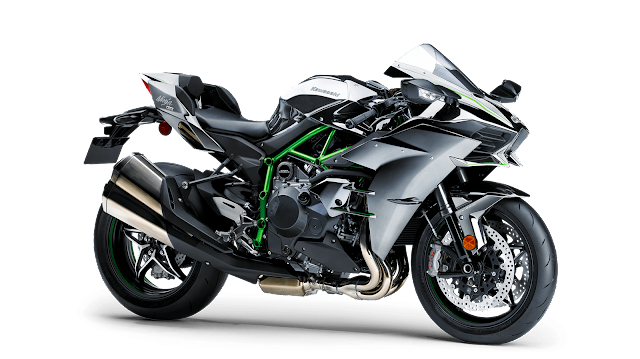 The Ariel Ace (because it’s sooo pretty) – but I suspect it lacks off road chops. 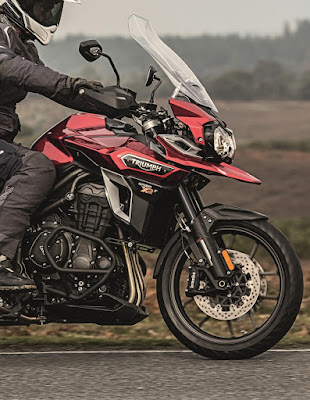 I’m in a conundrum now.  I really want to ride out of Apache Junction on the Apache Trail, but the bikes I want to ride are all pavement specialists while the adventure bikes I’d want to rent aren’t available to ride.

Meanwhile Triumph cruelly taunts me with their lovely new machines.

All is not lost.  If we’re on pavement for the ride there is a nice triangle that’ll make for a fine high-desert ride.  The road north out of Globe into the higher mountains looks like a corker too.  I don’t think I’ll be suffering too much if I can’t ride the Apache Trail.  Either of those would be a blast on a big Connie.

Now to find a day when the weather is cooperating and see if I can make this happen.