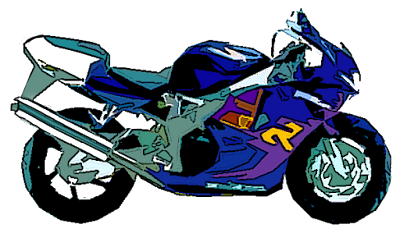 With the carbs sorted and the oil changed, the Fireblade sounds like the machine it is (ie: fantastic!).  On the to-do list now is chasing down some wiring issues and shaking down the rest of the bike because a monkey was working on it before and I don’t trust his choices. 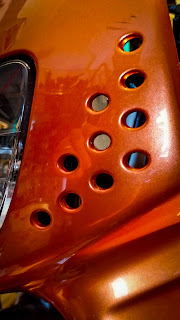 The ‘Blade makes lightness pretty much everywhere.  I’m particularly fond of the speedholes all over it. 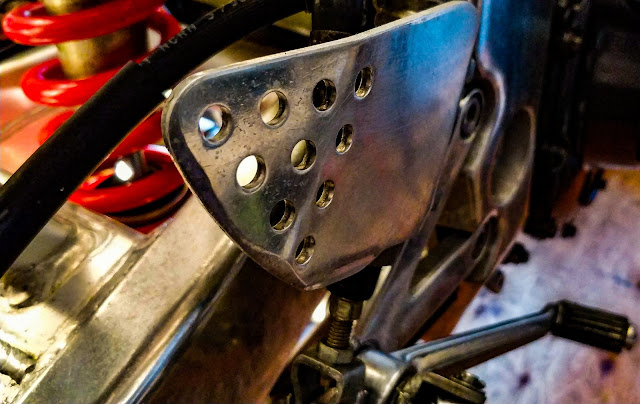 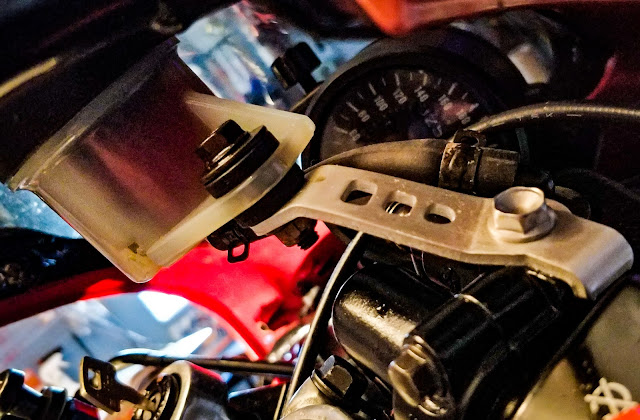 When it isn’t holey, it’s reduced material wherever possible.  Even the rim spokes are thinned out: 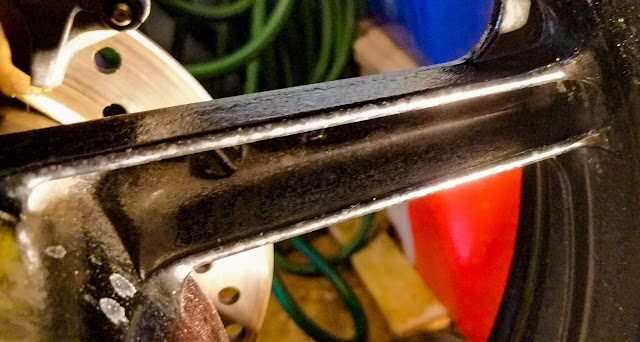 Where Honda had to use material, it’s the lightest they could manage… 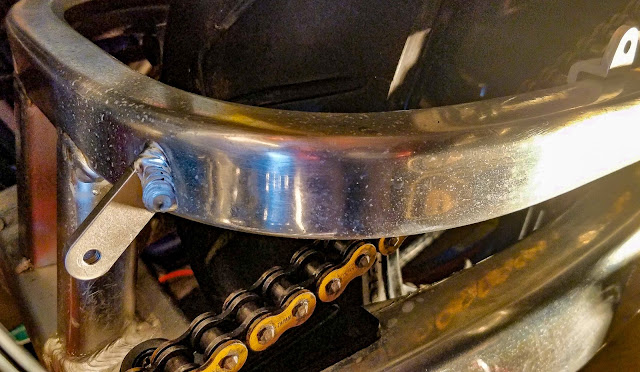 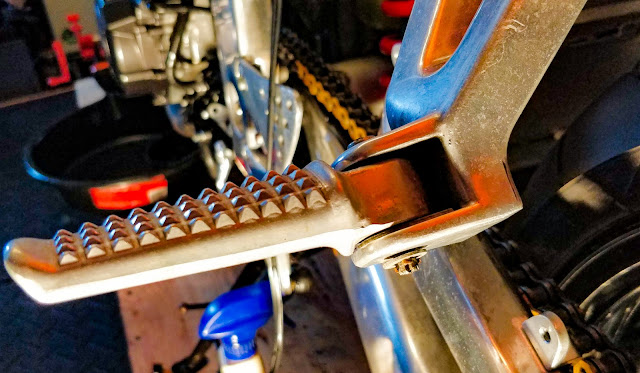 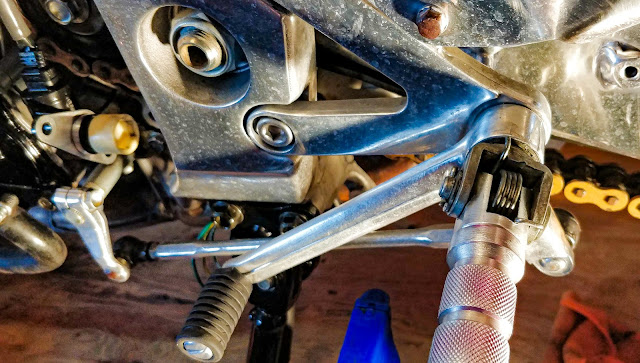 Compared to the Kawasaki Heavy Industries bikes I’ve owned, this CBR900rr is a built for purpose thing that feels more like working on an aeroplane than it does a motorbike. 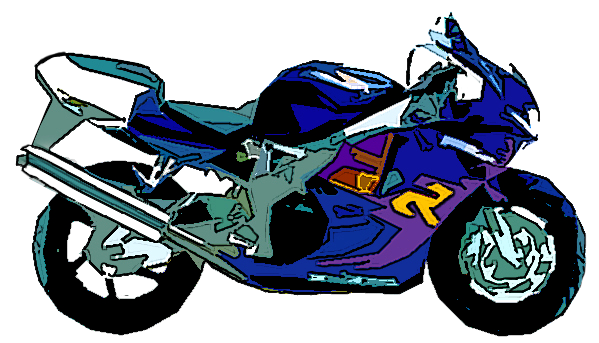 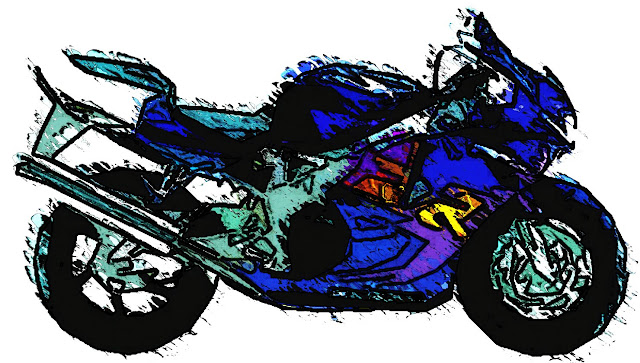 … and it sure is pretty.