We’re back from Skills Canada’s National Competition.  It was my first time as a Team Ontario coach and it was a spectacular six days in New Brunswick.  The sight seeing was frenetic and then the opening ceremonies astonishingly loud and boisterous.  To say we were revved up would be an understatement. 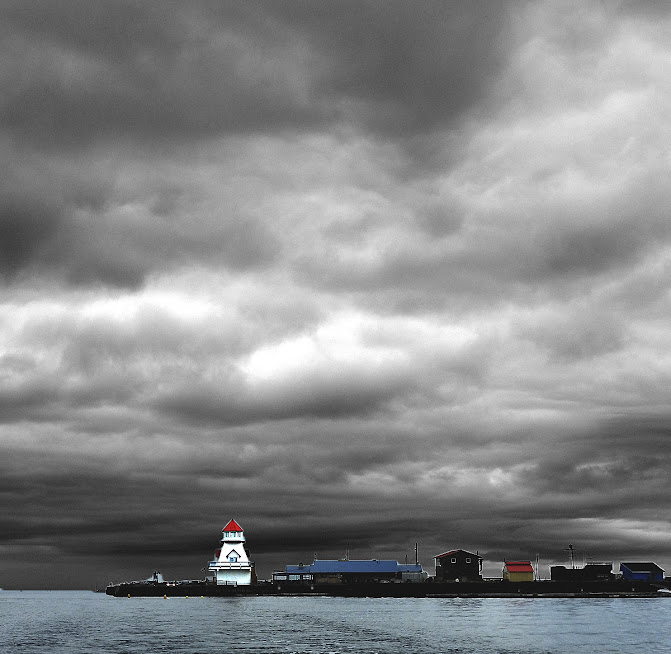 After a weekend waiting for competition to start we were finally able to do what we went there for (compete), except we didn’t.  I’d hoped for a top half finish.  Ontario’s provincial skills are much more competitive than most other province’s simply because we have the biggest population and therefore the most contestants; we had to beat more people to get to Nationals.  Aiming for a top half finish didn’t feel like a long shot, especially when we’d done so well in provincials (a gold medal and one of the highest technical scores in all competitions).  I fear our good provincial results meant we didn’t drive at Nationals like we should have.

You need a bit of arrogance when you walk into a competition because, despite the platitudes, everyone isn’t a winner, in fact the vast majority are losers.  When you dangle yourself out there in competition you need a bit of cockiness to survive the failures.  There were a steady stream of people bursting into tears and running out of the awards ceremony when they didn’t medal.  Humility wasn’t helping them keep their composure when they lost.  If you don’t think composure in the face of failure matters you probably haven’t competed much.

IT & Networking came up early and because of a screw up on the screen I’d realized we hadn’t medaled before they actually made the announcement.  In that moment all that hope evaporated and I was struggling with disappointment.  As a coach, I felt protective of my student who wasn’t happy with the result but didn’t run out of the room in tears.  Since we were announced so early we had another hour and half to sit there watching others succeed.  It certainly set a reflective mood.

Our approach to Skills all along has been one of the long game.  Each competitor returns and brain dumps everything they can remember into a document that we can use to prepare better next time.  Our current competitors are often able to get in touch with alumni (the benefits of a small town) and get additional support and advice.  That’ll happen with our first go at Nationals as well, so when we get there next time we won’t be going in blind.  The three who did medal in this national competition had all been there and seen the scope of competition before.  Knowing what to expect is a key to success.

But there is another side to this that I need to consider beyond the long game.  I was very hands off with training my competitor after our successful provincial run.  He asked questions about subnetting and IPv6, and I provided him with material on it, but didn’t follow up to see if he’d looked at it.  He hadn’t.  I’d assumed he’d grabbed this opportunity with both hands and put his training into overdrive, but end of year distractions and a very successful provincial run had shifted him to glide.  After a long, exhausting first day of competition we were both sitting there going over material that should have been second nature instead of resting up for day two.  At that point hope replaced confidence for me.  I hate depending on hope.

I’m a big believer in students, especially seniors and even more especially competitors, being self driven.  I have no interest in hand puppeting students to a win, I want them to feel like it’s their’s because they are the prime movers in their own skills development.  I don’t believe in moulding students in the likeness of my own learning, I want them to internalize it in their own most effective manner.  My job is to do backflips in the background making sure they have the information and tools they need to efficiently and effectively develop their own skills.

High school seniors on the verge of post secondary work in technology should have a developed sense of professionalism as a part of their skills formation, which means not off-loading blame when you fail, and taking on responsibility for fine-tuning your own expertise (I drive this home in class constantly).  Because these things didn’t happen I’m at peace with losing – we didn’t deserve the win – though it still irks me and has me wondering what I could have done differently.

Another reflective piece for me was remembering all of the curriculum I ditch in order to serve the relatively digitally illiterate students I get in computer technoology.  As we were going over subnetting I remembered how doing this used to be second nature for me as a technician, but I can barely get basic IP addressing across to the majority of my students let alone binary subnetting.  Dumbing down curriculum might make my program more palatable, but it didn’t help us get ready to compete at Nationals.  That one’s entirely on me.  If this experience means I’m not shying away from expected curriculum in the future, it might cripple my program’s ability to take in the digital dilettantes and guidance refugees I’m expected to serve, but at least we won’t get pwned again in competition.

After losing for years (see below) and putting a good face on it (I don’t like losing, I’m competitive by nature), I suddenly found myself, on only my third attempt, on Team Ontario, coaching my strongest Information Technology student yet.  That we didn’t perform like we could have is the most disappointing part of this experience for me.

I don’t care if questions are repeated so students who have been there before have an advantage, I don’t care if the environment they put us in seemed intentionally designed to produce poor results (we were placed between an amplified loud speaker job presentation and millwrights hammering metal and running power tools) because everyone had to suffer through it.  What I do care about is approaching Nationals with a self-driven, professional mind-set, and I think that’s what I’ll focus on next time around.  Not shying away from complex material in my courses and keeping a focus on being properly prepared will help my competitors to do more than hope for a medal.  The valuable information we gathered this year on how Nationals are scoped means we’re not going in blind next time either.


Losing for Years…
I stopped coaching soccer at my high school after a number of years because it was a constant hassle trying to get players out to practice (the fact that our talent pool was desperately shallow and we lost almost every game wouldn’t have shaken me off like indifference did).  The time the student players decided (after losing another game) to just not show up at 7am the next day for the practice time they told me they had to have broke it for me.  I’d paid for daycare, put my own child into it at 6:30 in the morning and was standing there alone on the pitch in the pre-dawn light when I decided I’m done volunteering for this kind of abuse.  I’m glad I was able to find Skills Ontario/Canada as an outlet for competition that also helps improve my own program.