Originally published on Dusty World way back in September of 2014:

Is technology in the classroom a distraction or a tool for improving learning?  The results of vastly improved student learning from technology haven’t materialized, yet we continue to throw money at educational technology hoping that it will help.

A wise internet jedi recently shared an article in which a new media professor is putting an end to digital distraction in a class in which he teaches about digital distraction.  A better person to explain the assumptions we make about digital technology you’d be hard pressed to find.  He had a couple of quotes that really punched assumptions about edtech use in the face.

“Multi-tasking is cognitively exhausting; when we do it by choice, being asked to stop can come as a welcome change.”

The concept of multitasking has long been championed by the rise of the digital native crowd.  It’s something we poor immigrants to this brave new world simply can’t do like they can, except it isn’t.  If you want to follow the science rather than the marketing, you’ll find that multi-tasking is indeed a myth.  If you want to do something well, you focus on it.  That might seem like simple common sense, but you’ll find a lot of digital education evangelists pushing for it anyway. 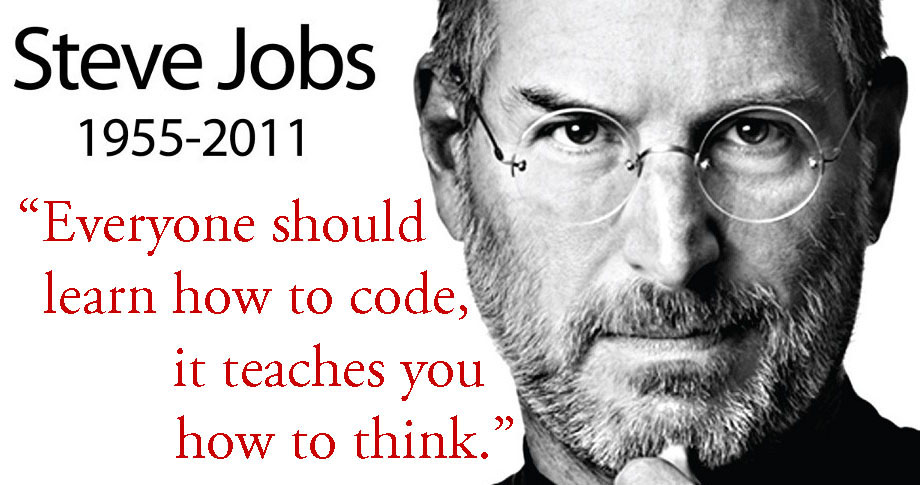 For the Luddites that want to attack computers themselves for this dilemma, he had this:

“programming, a famously arduous cognitive task, will acquaint you with stories of people falling into code-flow so deep they lose track of time, forgetting to eat or sleep. Computers are not inherent sources of distraction — they can in fact be powerful engines of focus — but latter-day versions have been designed to be, because attention is the substance which makes the whole consumer internet go.”

As a philosophically minded technologist I straddle this uneasy divide between the tech-hater and the fan-boy/girl, and I like neither.  Where I see computer technology as a tool to use, many others either vilify or champion it from an emotional angle.  I struggle mightily in class to get students to stop this emotional love/hate relationship with computers that many model on the adults in their lives, but it’s a simple truth when Shirky says our computers are now designed to be distractions.  If you’re only going to be a user, you’re going to be a loser.

Clay Shirky goes on to describe the intellect as the rider atop an elephant of emotions, desires and urges.  The rider may direct the elephant occasionally, but when the two are in conflict the elephant will usually win.  This is what happens when you put a distraction engine like the modern internet in front of a child whose rider is still working out how to direct the elephant (not that many adults are better).  No wonder I find it a continual frustration to direct students… and I’m teaching computers designed to distract!
The engagement game we play in education nowadays is based on this battle with software designed to distract.  As Shirky says, we’re bringing whiteboard markers to a gun fight, and losing badly.  When we decide to get in sync with the modern world we are actually downgrading education in order to play the distraction game in the same split attention, broken thinking world that has people driving into each other.
Educational IT should be the leading edge, designed to vary student access to digital technology in order to promote pedagogy at every step.  What it shouldn’t be is what it is, a hand-me-down variety of the very software and hardware that is causing the problem in the first place.  This realization puts concepts like BYOD, tech-branded education and open internet access in a very awkward place if you want to champion learning over engagement, though I get the sense that engagement has infected educational management much as it has everything else. 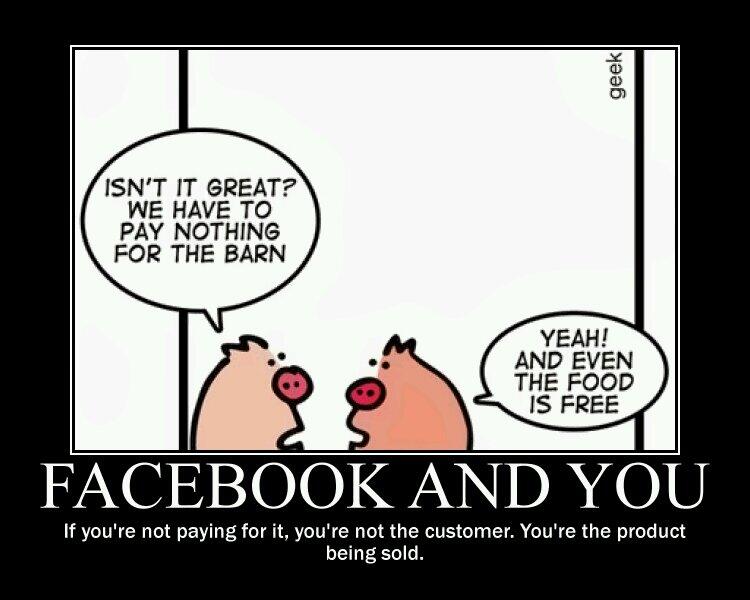 This infected thinking, the kind that has monetized the internet and made a generation of software engineers billionaires, demands constant human attention.  When everything touched by technological integration gets infected with the idea of deep psychological engagement, people in the world become little more than variables in an economic equation.

Education is now just another enabler in a digital distraction  end game that is infecting society as a whole.