Royan Lee’s Spicy Learning Blog (it’s in my list of favourites on the side of Dusty World), asks some hard questions as digital technology matures and reaches mass appeal…

“How are we going to do this, folks? How will we foster critical mindsets of what it means to check that I Agree button, especially in regards to students that are in our charge but not our own children?”

There is something about mass adoption that shifts a market from focusing on literate early adopters to the willfully ignorant masses.  When the herd finally adopts a technology it becomes a race to reach the widest range of people (including the lowest denominator).

When they started manufacturing automobiles in the early 1900s each one was hand crafted, almost unique and required either your own personal mechanic or you were the mechanic.  As automobiles became more popular, the landscape changed, systems became synchronized, the car became a cookie cuttered piece of mass assembly designed in more complicated ways to ask less of the driver – the only sense of individuality was found in the frantic marketing.  The technology itself matured into operator simplicity in order to get even the most incompetent people behind the wheel. 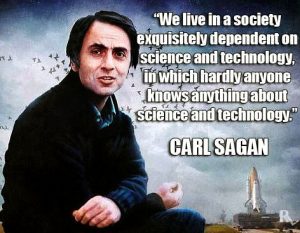 Sound familiar Microsoft?  Google?  Apple?  Fanboy/girlism is one of the clearest signs that we’ve moved past the early adopter stance on digital technology and are now catering to the main stream (I say that in the most derogatory way possible) where marketing dictates sales because the majority of people have no idea how the technology works.  It’s in this environment that giant legal documents creep in to user agreements and business finds more insidious ways to make use of the ignorant consumer.

If you look at owner’s manuals from long ago they were full of technological information on how the product worked (so you could fix it).  Nowadays you get legalese and idiot diagrams designed to hide the inner workings.  The machines themselves are even put together intentionally to prevent you from repairing them.

The only real way to save yourself from the vapid consumerism and accompanying ignorance that drives mass adoption is through the hacking ethos of maker culture; this has never died.  Cars are being stamped out for the unwashed masses by multi-nationals but there has always been a thriving underground of maker/hackers who ignore the rules designed for the ignorant and come to relate to the technology in a direct, more complete way.

If you want to save yourself and your students from this ignorant, consumerist relationship with technology then find their inner hacker!  Get into the nuts and bolts and bend technology to your will.  Using your hands and your head to get inside the machines sold to us frees you from the consumerist trap.  Freedom is only a hack away!


Some reading to save your mind:
http://www.matthewbcrawford.com/  a brilliant, modern attack on consumerist thinking and the power of your hands to save you

… and the follow up:  http://www.matthewbcrawford.com/new-page-1-1/
I used to have links to the maker manifesto here but evidently it’s been turned into a book and isn’t available online any more.  That says something about the current state of the maker movement…

Don’t give up!  Just don’t follow the road more travelled, even if it’s paved for you by people determined to monetize you… 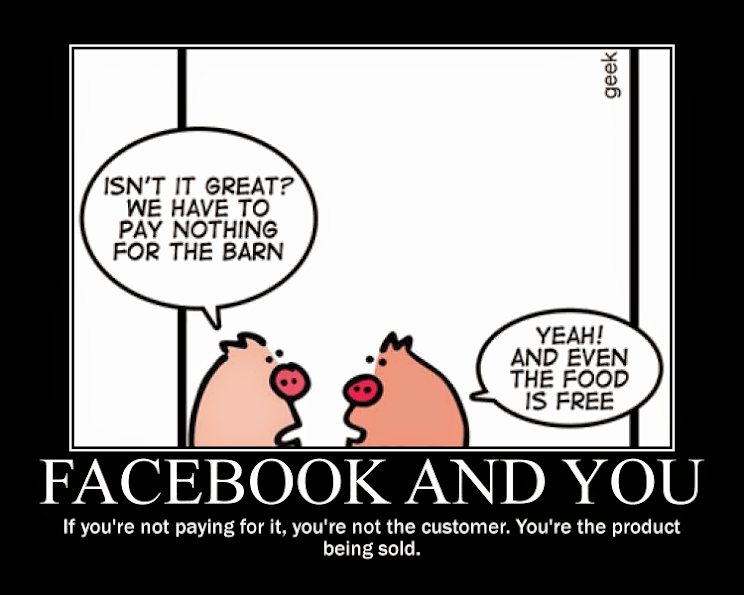