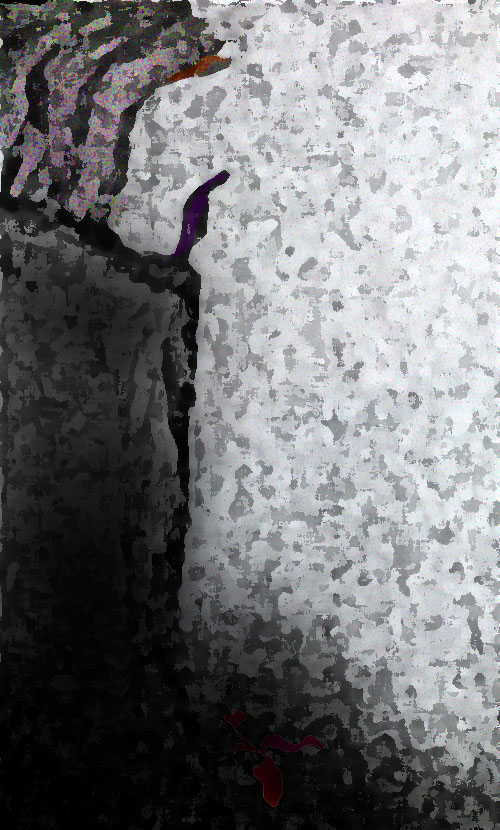 I was just reading Doug Peterson’s Blog about how a number of edublogs are looking at the Amanda Todd story.  I can understand the urge, but I’m coming at this from a different angle than most.

I’ve had a particularly difficult year dealing with suicide.  In September I received an email from the coroner with a PDF attached.  In many pages of astonishing detail I read the science that showed that my Mum’s death wasn’t an accident, that she took her own life.  When you’re staring into an abyss like this the rhetoric currently in the media sounds astoundingly shallow.  Suicide isn’t a rational choice, or even an emotional one, it’s an existential choice, the most profound one imaginable.

When I was in high school I was big into Dungeons and  Dragons.  At the height of the hobby a kid in Orangeville killed themselves and the press gleefully pinned the cause on D&D, causing panic in parents and making me, as an avid player, feel isolated and vilified.  They’d done something similar a few years earlier with Ozzy Osborne and another suicide.  This kind of simplification fills up the reports of the chattering classes, and helps idiots create fictions that let them push agendas.  That many in the public swallow it is a lasting sadness.

From an educator’s point of view, this is being treated as a management issue.  I fear suicide is being used to manipulate cyber bullying as a political tool – which under my circumstances seems particularly callous.  Rhetorical stances like ‘suicide is never an option’ and rationalizations abound in an attempt to direct this very difficult aspect of human behavior.  Control is the goal, based on a very real fear of the outcome.  But the rhetoric still comes on in response to the presses’ assertion that cyber bullying caused this death. 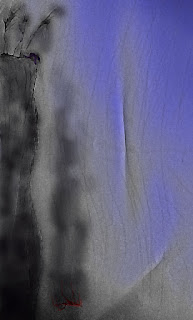 I’ve been staring into this abyss for a while now.  It has made work difficult, it has made life seem like the self made experience that it is, which is exceedingly heavy if you’re like most people and happy with distractions and assumption as your reason for being.  Nothing is inherently valuable, life is what we make it – literally.  In my Mum’s case she was battling mental illness and was finally on medication for it – which she overdosed on.  Did mental illness play a part in her death?  No doubt.  Was it the only cause?  Not remotely.

The suicide I’m dealing with didn’t happen in a vacuum, I suspect none of them do.  I also suspect that none of them has ever, ever happened for a single reason.  There is no doubt that Amanda was bullied, and that this was a factor in her suicide.  What I question are the responses that focus on dealing with a single social issue that has always and will always exist as though resolving it would somehow magically have prevented her death.

People are naturally social and competitive.  Bullying is a result of this basic human nature, it always has been.  The twist now is that many of the clueless digital natives are publishing what has always happened privately for everyone to see.  Instead of being seen as a window to a previously hidden behavior, the media has dubbed this a cyber bullying epidemic and called into question the very technologies that have made a problem as old as humanity obvious.

The educational response has been to try and get out in front of this invented epidemic.  As someone who has circled this abyss, I’d ask everyone involved in education to consider the situation from more than a single perspective.  Please do not simplify suicide into a misunderstanding that can be rationalized away.

We are not serving our students well if we simplify this into an administrative exercise solely to reduce suicide numbers.  Appreciate the complexities of suicide and try to see the people who end up in this darkness as whole people with many interconnected, complex issues, and not something to be convinced, coerced, manipulated or managed into doing what is more comfortable for everyone else.

Suicide is complex, terrifying and present.  It deserves our full attention, not a soundbite.