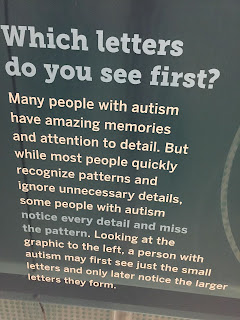 A colleague shared this display on autism from the Canadian Museum of Nature. In it they take a positive neuro-diverse view of autism and its differing strengths.  Most people would describe autism as a form of mental retardation, such is the prejudice and demand for people all thinking in lockstep like the majority does.


I showed it to my son and asked him what he saw.  He started to say, “Hi”, but then stopped himself and said “Es and Ns.”  I suspect his indecision and then incorrect answer (answers are always based on neurotypical expectations, not on what’s actually there) would have gotten him a failing mark if this was a test question.  If it was on the literacy test, my hyperlexic son would have been considered illiterate even though he’s the furthest thing from it.  When I saw it I saw Es and Ns but knew the expected answer was ‘HI’, so that’s what I said – I’ve learned how to (mostly) tell people what they want to hear rather than what I see (and what’s actually there). 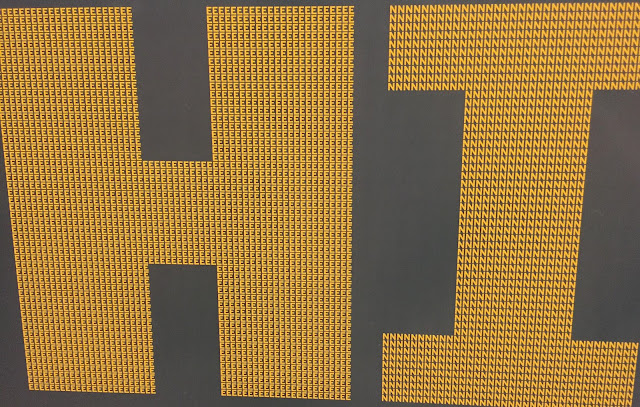 Neurodiversity, as presented by the Canadian Museum of Nature, emphasizes the benefits that the human race enjoys as a result of it.  Having people who are able to comprehend data from a variety of different perspectives has obvious advantages, but in most cases neurotypical people will go out of their way to isolate and alienate those who they find mentally different, whether it ultimately benefits them or not.  Compliance and conformity will always trump complexity and difference.

Neurotypical prejudice especially hammers ASD influenced thinkers for their lack of social nuance, but then NTs are happy to benefit from Newton and Einstein’s ASD driven detailed analysis of physics, or Alan Turing’s ASD detailed focus on computing, or Nicola Tesla’s ASD focused electrical engineering (there are many other examples).  In those cases where ASD produces exceptional results, NTs are happy to benefit from it even as they isolate and punish the people doing the work.  This approach often results in neurotypical people taking social and financial advantage of this genius for their own benefit.  NTs are happy to make use of ASD driven breakthroughs, but this often has more to do with how they can harness it and profit from it than it does having any kind of compassion for the people themselves. 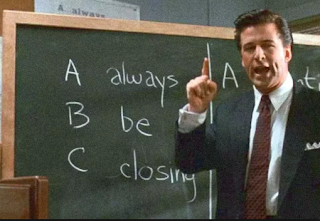 When I was putting myself through university I worked as an automotive technician.  As people gained experience, many would move toward the sales desk, hoping to get out of the dirty technical work and into the cleaner sales end of things where management lived, but I was the opposite.  I went out of my way to take the technical roles and tried to avoid the sales side of things whenever I could.  I excelled at the technical work, quickly becoming the service manager, but had no interest in the slippery psychological side of the business.  Most business is of that slippery, psychological nature, as is a tragic amount of education.  For the people who work better at developing relationships and working their way up (which is to say most people), this is great, but for a guy with ASD it just feels dishonest.  We’re not there to develop relationships that benefit our career, we’re there to do the job at hand.  If I were better at the slippery psych I’d be up in management somewhere, but technical expertise isn’t what gets you ahead even when that’s the job at hand.

Education is a great example of human relationship building getting in the way of an important technical skill (learning).  Being willing to say what a teacher wants to hear rather than the truth as I see it is difficult for me.  I managed to earn degrees and diplomas in spite of my lack of tact and every grade I’ve ever been given was done so grudgingly rather than with encouragement.  What a teacher wants to hear usually isn’t what’s there and it’s usually something designed to retain that status quo power structure built around relationship building.  If you can ingratiate yourself to the system/teacher/administrator you can count on it to help you socially climb it.  I have a great deal of trouble interacting with many managers for this reason.  They seem less interested in teaching and learning and more focused on personal advantage through networking.  It takes a special kind of manager to recognize my focus and support me in it rather than attacking me for it.

If we spent less time trying to align things socially for our own benefit and spent more time on tackling the issues themselves, I’d be over the moon, but it’ll never happen, it isn’t human nature.  I’m tempted to tell my son to see all the Es and Ns he possibly can and screw the rest of it, but that won’t help him find a place in our Teflon coated social apparatus.  But spending lots of time and energy on something that doesn’t come naturally to him (the nonsense of human relationship maintenance) means he’s not developing his special understanding of the world to the best of his unique abilities.

Can you imagine if we had a school system that encouraged neurodiversity and enhanced it rather than trying to find ways to accommodate it by mitigating it into the same socially driven expectations box everyone else is content to be thinking in?  Can you then imagine a world where those enhanced, neurodiverse kids could go out into the world empowered by their differences instead of being socially embarrassed, belittled and beleaguered by them?