Despite a rather miserable experience at the ‘Supershow’ in January, I went to the Toronto Motorcycle Show yesterday and it reminded me why this is my favourite show.

Yes you have to pay for parking, but the ticket prices are similar and you can buy them online without worrying about having your information stolen.  There are still deals available at this show on accessories, but the real focus of this one are the manufacturers themselves.  Everyone attends this event (unlike the Harley/Kawasaki only ‘Super’ show).  I got to sit on Ducatis, Indians and Triumphs, as well as every other major manufacturer.  And when you’re done you’re downtown in Toronto.  We met up with family, had dinner and went to the Aquarium after.  When you wander out into the airport/industrial wasteland around the International Centre all you want to do is get as far away as possible.

Inside, the show itself is laid out well with wide aisles so you aren’t waiting for clumps of people to filter through (the line ups never ended in January!).  With that many manufacturers on display you get to see a broad range of machines and talk to people from all brands.

This is the kind of professionally run show I’m not embarrassed to bring my wife to.  I’ll be back next year.  This one is a keeper. 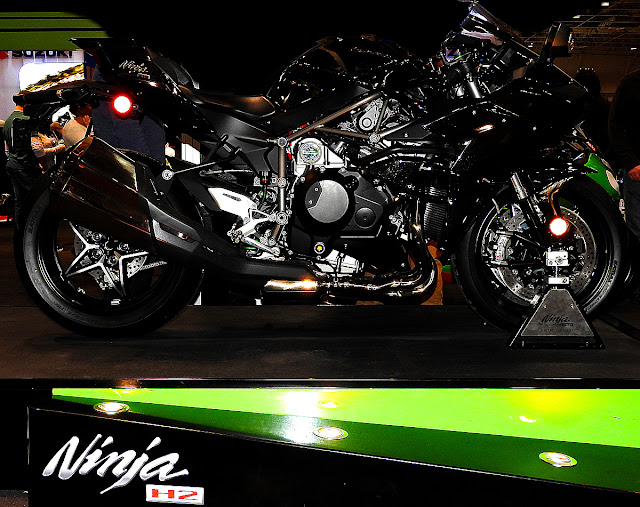 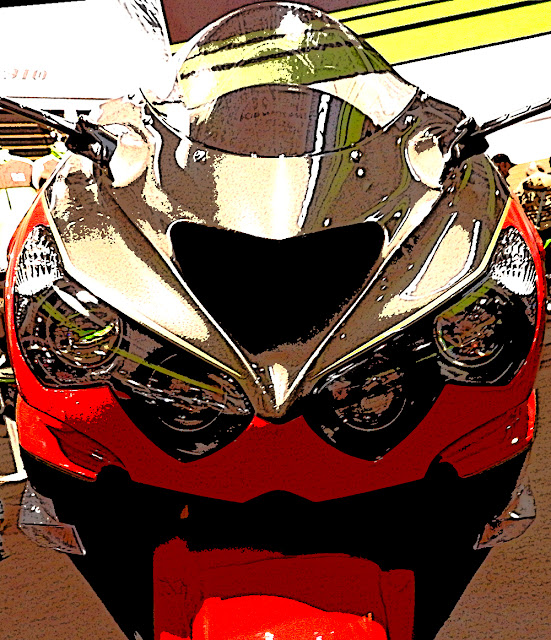 The show is on again today – if you’re in the GTA on this Sunday afternoon wondering what to do, a trip down to the CNE for the Toronto Bike Show is a good idea.