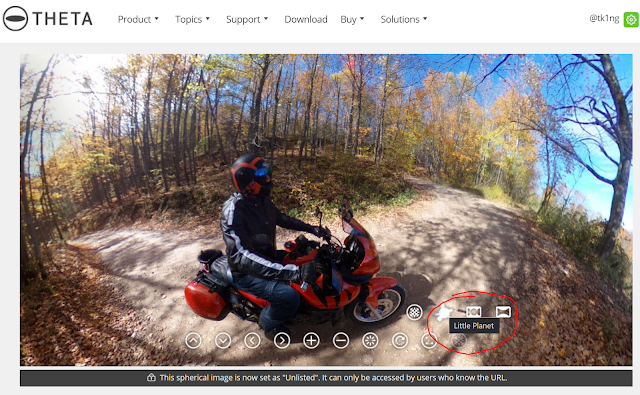 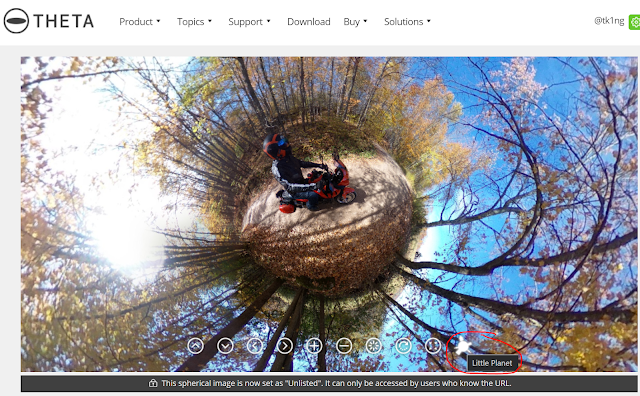 Related Posts:
How to Take 360 Photos on your Motorcycle:  http://kingfisherimaging.blogspot.com/2018/05/how-to-take-striking-360-photos-while.html
360° on-bike photography: https://tkmotorcyclediaries.blogspot.com/search?q=360