I came across some motorcycle media recently that is a nice diversion if you’re suffering from PMS.

Eatsleepride.com has a series of motorcycle short documentaries that will keep you rolling on two wheels, even if it’s vicariously.

The Women’s Motorcycle Exhibit video led me to the site;  much better than the floozy on a bike photography you usually see.  There is nothing sexier than a strong, capable woman riding a bike (as opposed to a skinny model draping herself on one).

The other shorts were all new to me except for Long Live The Kings, which has since spawned The Greasy Hands Preachers.  The reviews for that film have suggested that it’s a shallow but pretty look at current motorbike customization trends.  I was hoping for something that plumbs the depths like Matt Crawford’s Shopclass As Soulcraft (a must read),  but it evidently isn’t that, though I’m still looking forward to seeing it.

I also found Brittown, a documentary about Meatball, a master mechanic and Triumph motorbike connoisseur out of California.  It’s a genuine look at a genuine fellow.  You’d be hard pressed to find any hipster bullshit in this video.

I also completed the set.  Having already seen Faster and Fastest, I was finally able to see The Doctor, The Tornado and The Kentucky Kid, the middle Motogp video in the trilogy.  It’s a close look at a single race at Leguna Seca.  The phoned in interviews are a bit low-rent, but the drama is as engaging as ever.  If you want to get into Motogp, these videos will give you the background you need to get right into next season.

In the meantime, the mighty Austin Vince put out Mini-Mondo, another motorbike short (poem!) that (hopefully) gets you out on two wheels and seeing what’s around you: 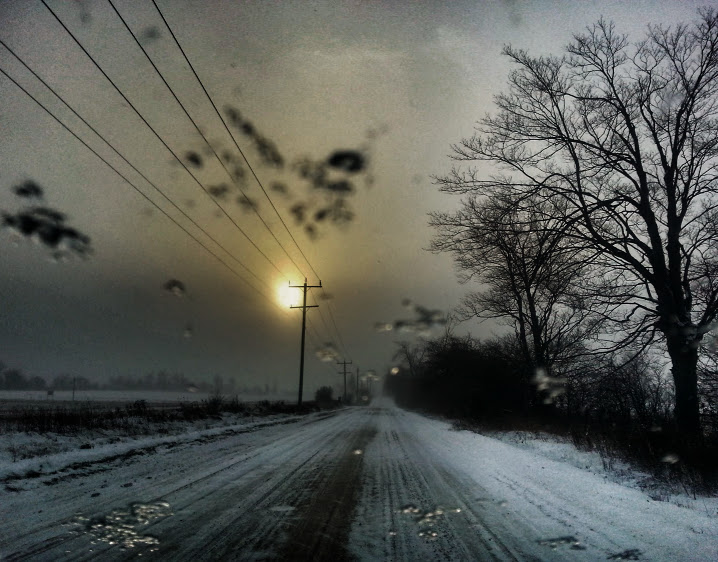 We’re buried in snow in mid-November and thoughts of riding are weeks behind me now, but at least the media I’m finding keeps the two wheel dreaming alive.