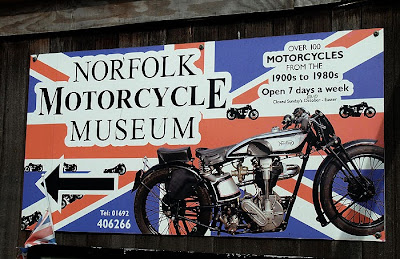 We drove past the entrance twice.  Finally, up a gravel drive we found the entrance to the Norfolk Motorcycle Museum.  This was an impromtu stop between various tourist related day trips.  I’d seen the sign and wanted to go for a wander.  No one else wanted to come in with me, so they stayed in the rental car while I wandered into a warehouse full of bikes.

One of the things you notice in England is just how divergent the technology is, and this museum was no different.  The bikes were odd, different, not a cruiser in sight, no Harleys.  It was decidedly un-North American.

Many of them I couldn’t identify at all, some were so old as to be virtually steam powered.  You know you’re far from the familiar when you don’t even recognize some of the manufacturers.

The building was a working restoration shop with a big warehouse space behind.  Bikes in various states of repair were lined up at the entrance, the finished machines were perched up on a two layer rack that ran through the whole warehouse.

You can poke around the bikes and the father/son duo who run the museum are happy to talk about any of the examples on display.

I had to rush the walkabout because the family was waiting outside, it would have been nice to wander around for an hour taking some good closeups.

If you’re ever in the vicinity of North Walsham in Norfolk, England, drop by the museum.  It’s a strange trip down someone else’s memory lane. 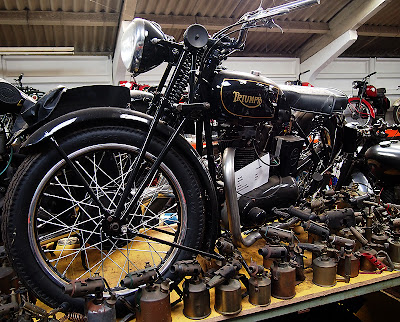 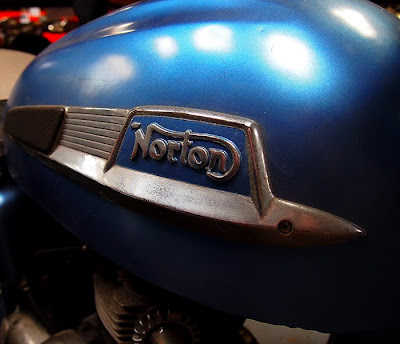 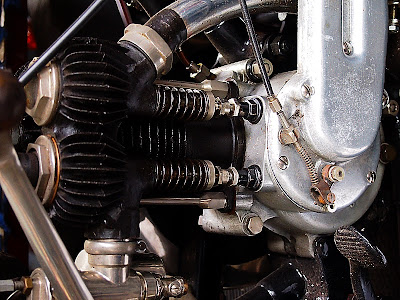 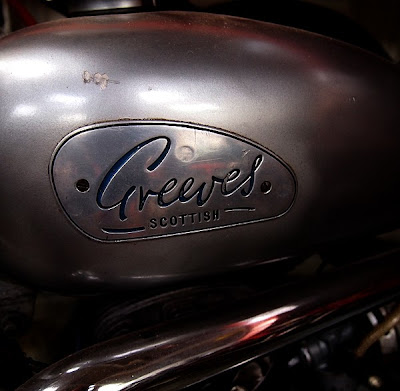 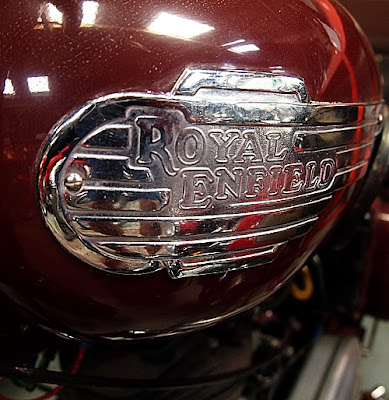 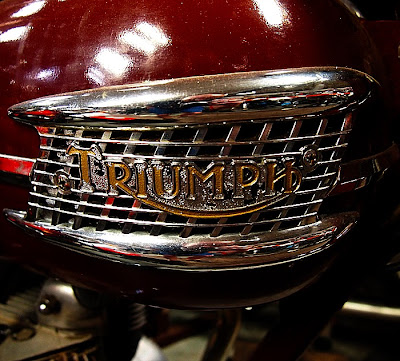 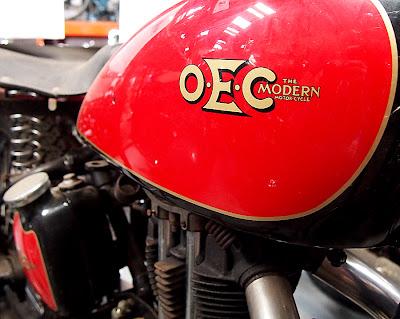 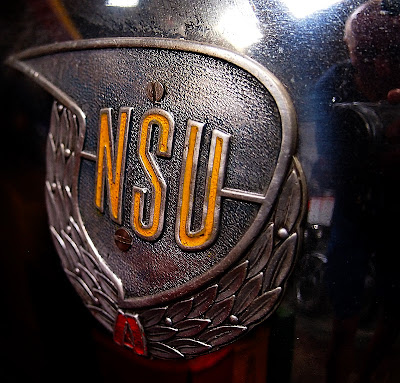 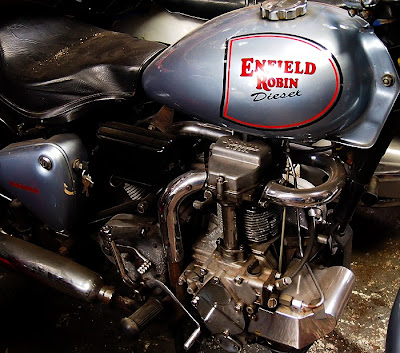 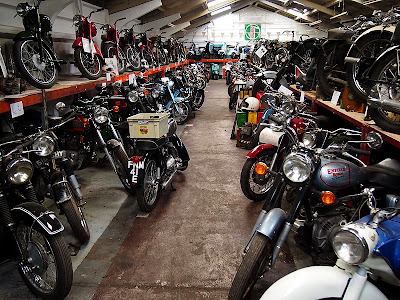