I’m finding the Ninja to be more and more  manageable.  I don’t think I’ll end up on a sport bike forever, but I’m glad I started with one so I have a sense of what a road purposed bike is capable of.  One of the reasons I went with the Ninja instead of a KLR or other enduro bike is because it looked like it had been mistreated, and I wanted to make it happy again.  The bike is super dependable, rock solid mechanically, but it’s had an interesting hidden life.

In the picture on right you can see where I’ve been working on the front wheel fender, taking the angry-young-man flat black off to find the original
Kawasaki Ninja metallic blue.  It’s a beautiful colour, I have no idea why you’d want to cover it up, unless you’ve done things you want to hide… cheap.

I’m guessing that the gas tank got replaced when the bike was dropped at some point.  The replacement tank comes in flat black, so the owner decided to cover up the scuffs on the rest of the bike with a thin (though apparently professionally applied) coat of black.

The blacked out look is aggressive, tough, very angry young man, but I’m not an angry young man and I like colours, and I don’t want the bike to be invisible, I want it to be very visible.

I’ve removed the black from the front fender, a time consuming and tiring process, but I really want that black gone.  There was a bur in the plastic on the back, some more proof of impact, but I’ve sanded it out and it looks smooth again.  Between the paint remover and the scuffs on the fender, a good repaint will be in order.  I think by stripping and prepping the parts, I can save quite a lot on the repaint (prep is very time consuming).  I can also remove the parts that will be repainted, making them easier to finish.  The only part
that won’t already be blue would be the gas tank, but when done it would match everything else.

Paint removal has been a trial and error experience.  I’ve tried sanding (almost impossible to do on the complex compound curves of the body work).  I tried acetone but it’s very difficult to work with.  It seems to raise the paint and then immediately evaporate so the paint solidifies all mottled.  Paint thinner works well as a final step, removing the last spots and any black haze left.  It also does a good job of smoothing out any roughness left by the stronger chemicals.

For pulling off the paint in the first place the best thing I’ve found is graffiti remover.  It pulled the unsealed black off the clear coated blue with minimal damage.  If you work in small areas at a time, you can lift most of the paint.  When you’ve got it virtually clear, switch to paint thinner and gently wipe the final pieces away, then wash it all down with water.

It helps to have a variety of lint free cloths on hand.  Rougher terry cloths and even a soft bristled scrub brush helped to get into the black and loosen it off.  I could then wipe it clean with the softer cloths.  Even the graffiti cleaner dries quickly, so work in small areas.

The current summer plan is to strip the bike back to blue and repaint it in the stock blue.  While it’s naked I’m also thinking about painting the tube frame a burnt metallic orange.  It’ll peak out from behind the blue and contrasts nicely with it.  The end result should be a Ninja that is not only visible, but doesn’t look like it’s had the living daylights beaten out of it.

With some carefully chosen accessories that highlight the colour scheme, I should end up with a kingfisher Ninja that matches my tat.  With the orange highlights on the frame I could match up the brake and clutch levers (which are scuffed) with something a bit prettier; burnt orange levers would be a nice touch. 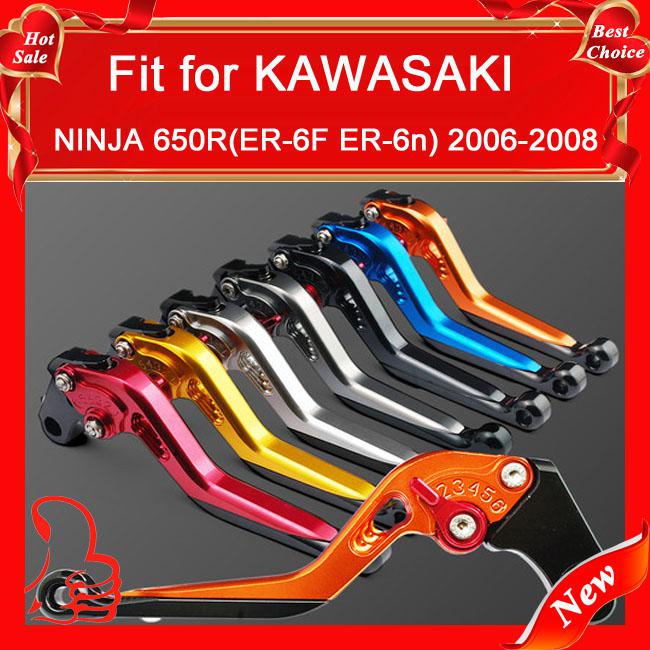 Colourful is the new cool.  Being visible isn’t an option, I want it to be the goal.  Metallic blue and burnt metallic orange would pop and sizzle in the sun, be much more visible all the time, and would make for a happy, outgoing Ninja, rather than a war torn, black and beaten looking one.