Originally published on Dusty World in June of 2014

I suspect the general public thinks that teaching is easy.  I’m not talking about classroom management, that everyone agrees is difficult, but teaching, the process of enabling learning, is generally seen as easy.  Anyone can tell someone else what to think, right?  Pretty much everyone has been through school, so they all know what it is and how it works.

I’ve talked about the terrifyingly vast concept of pedagogy before, but most lay-people have never heard the term and so don’t know or care about its complexities.  Strangely, few teachers or administrators seem to want to talk about it either, but that’s for another post.  The process of creating a rich learning environment is subtle, ever changing and very difficult; reflection is a good teacher’s best defence against this challenge.  By constantly reflecting on our teaching, we hope to cull bad habits and maximize the learning environment around us.  Honest reflection isn’t something that seems to come up much in PD either.

Normally pedagogy would be my focus, one of the joys of my job is how intellectually challenging it is.  I use this blog mainly to try and tackle the challenges of pedagogy in a rapidly changing technological situation, but for the past month I and many teachers I know in Ontario have been distracted by politics.  We have to be because the circus that is modern politics oversees our profession, and we are one of their favourite whipping boys.


Unlike heroic police officers, firefighters and doctors, teachers don’t get a halo.  If the internet doesn’t convince you of the banality of teaching turn on the TV.  How many heroic teacher shows do you see on there?  Emergency services are protected by their halo, and since we’re all public servants it’s pretty obvious who is going to get thrown under the austerity bus.  Whenever the political class decides to vilify public servants to collect some vapid public support we know it’ll be us, hence the distraction.


The public perception is that teachers are overpaid, under-worked and largely clerical in what we do.  Unlike those men (and women, but let’s face it, the hero professions have a male face to them) of action, teachers are presented publicly as female, supportive and administrative rather than as action heroes.  Any time a government wants to take a swipe at public servants teachers make an easy target, like last year when teachers across the province had their wages and benefits illegally stripped even as the OPP enjoyed big year on year raises; it’s a financial emergency, but not for everybody.

In a climate like this our unions urged us to carefully consider our votes in strategic terms because the Ontario Progressive (sic) Conservative party had adopted tea-party American ideologies and was prepared to cut Ontario to pieces while following Michigan and the rust belt down the rabbit hole.  That urge to strategically vote worked very well encouraging many public servants to participate in this election, it also unified and focused non-conservative votes.  The result deposited the morally bankrupt Liberal party into a four year majority.  This was the same party that stripped contracts and forced work conditions through illegal legislation.  It’s also the same party that will do what Hudak and the PCs promised, they just won’t do it on an election year.

It begs the question, is it better to be stabbed in the front or in the back?


Teachers seem to be relieved by the Liberal win, but our profession with its poor public perception will be the first (again) to be thrown under the bus by Wynne and the Liberals.  It’s ironic that the meritocratic Liberals are going to throw a world-class education system under the bus because of optics.  If we do our difficult job well it won’t matter because ignorant people think we’re lazy and poll chasing politicians can use that.  The social and political environment we’ve been draped in for the past two years makes basic positivity difficult, let alone cultivating an attitude of improvement, and improvement is where we have to be if we want to maintain our excellence and keep up with the technological revolution happening all around us.

There are a lot of ways we could make education more efficient in Ontario rather than just cutting people’s wages and benefits and worsening their work environment.  When I first started teaching there was a guy who ran the Simpsons in his class and then sat in the English office eating his lunch at 10am.  He later got suspended for over a year while they reviewed claims that he’d slept with a grade 11 student.  They are a small minority in the system, but there are teachers who are incompetent or simply unsuited for the profession, and the system as it stands makes it almost impossible to remove them.  As a Liberal (that’s a large L Liberal who believes in the values of liberalism rather than blindly voting for a political party) I’d be all for making the removal of incompetent teachers easier, though not if it’s done by administrators who haven’t been teaching for years or pencil pushers who have never taught a class in their lives.  Peer review by a group of experienced, working teachers would be a fair way of doing this, but if it ever does happen it’ll be forced on us, probably by illegal legislation that punishes us for political advantage.  It would be nice to work in a system focused on excellence instead of political gain.

Then there is the whole weird duality of the Ontario public school system, but no one will touch that… the optics are bad, and you’ll never pry a publicly funded private religious system out of the hands of a majority, even if the UN does object.  It’s hard to consider hack and slash politics like Bill 115 fair when the system protects incompetent teachers and encourages very one sided religious favouritism.

There is a storm ahead for educators in Ontario and it’s going to be hard to focus on the complexities of pedagogy, the challenges of technological change and all that social work that we do as people with little or no understanding of education make decisions based on optics rather than reason or fact.

Doctors and nurses won’t be expected to justify their profession, police officers and firefighters will continue to produce heroic television, and I’ll be painted as a lazy clerical worker doing a job that anyone could do.  While all that’s going on I’ll do everything I can to prepare my students to hack a technocratic neo-liberal future that makes it harder and harder for young people to find good work and become independent.  The same thing stepping on our profession is stepping on our students. 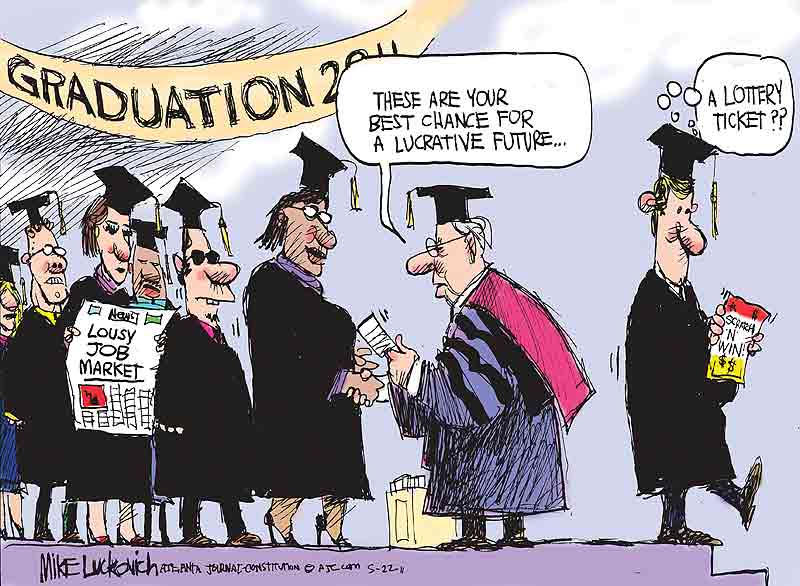