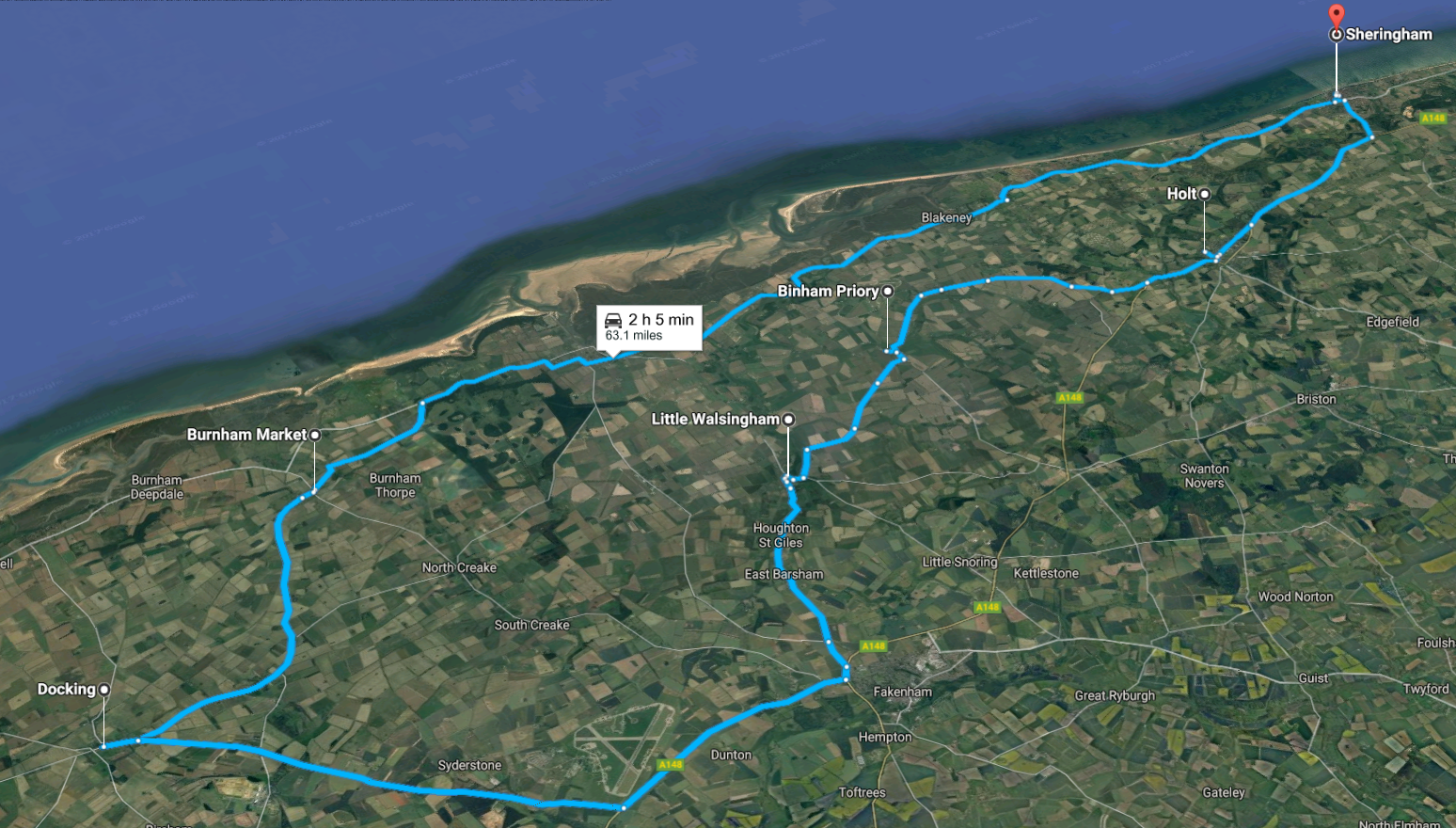 temperatures, snow storms and general misery.  Everyone who was able has left.  A few minutes outside today in -20° wind chill left me broken.

Were I home I’d be rolling the Triumph Speed Triple out of the shed and going for a ride along the North Norfolk coast.  It’d be cool but clear.  Norfolk roads are medieval narrow, especially out in the country.  With tall hedge rows and few shoulders you don’t travel at break neck speed, but that’s kind of the point.

Enroute I’d be passing by small fishing villages, medieval priories and castle ruins.  Lunch stops could be any one of a dozen centuries old pubs.  When not doing that, pulling up a a seaside layby to watch the waves roll in would beat frostbite any day.

Do I ever miss being home sometimes. 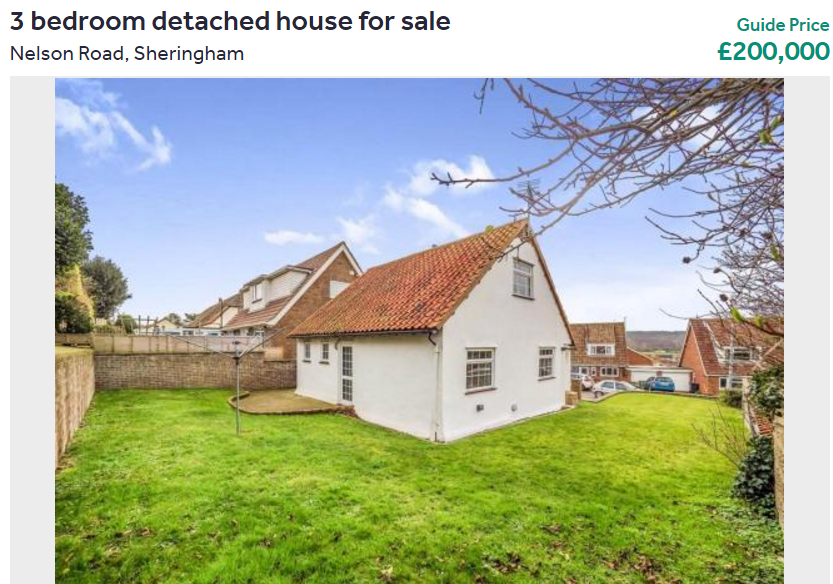 Speaking of which, a nice little house on Beeston Hill is going for about £200k.  With a shed in the backyard to park up the motorbikes in, I’d have the ideal place to ride out into Norfolk from, and it’s less than a mile from each of the two houses I grew up in.

What would I do on these beautiful spring days?  Familiarize myself with the back roads of the country I grew up in for eight years before being emigrated to the land of ice and snow.

Triumph Scrambler might be a better choice for going off piste in deepest, darkest Norfolk where mud is the norm rather than the exception.
I’d be sharing roads that generations of my people have ridden on two wheels.  Maybe while out on those roads I’ll meet up with some family ghosts and be able to go riding with them for a while…