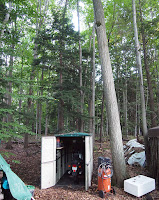 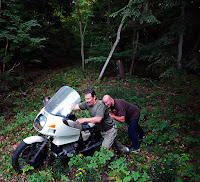 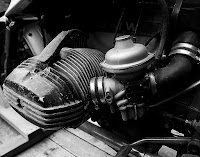 If you never take any risks and lead a sedentary life of caution, being old is just another day like any of the others in your tedious, careful life.  It makes me wonder what you hold up as your accomplishments if fear drives most of your decisions; I bet it’s nothing good.  However, if you get out there and take risks and live, perhaps the memories of that life well lived, the chances you’ve taken and the adventures you’ve had, will make easing into old age less onerous, and perhaps even rewarding.  To me motorcycles are a symbol of that belief in embracing risk.  I hope anyone who has ever looked at me with a disapproving frown when it comes to riding is very comfortable in their old age; I imagine it looks like any other day in their beige lives. 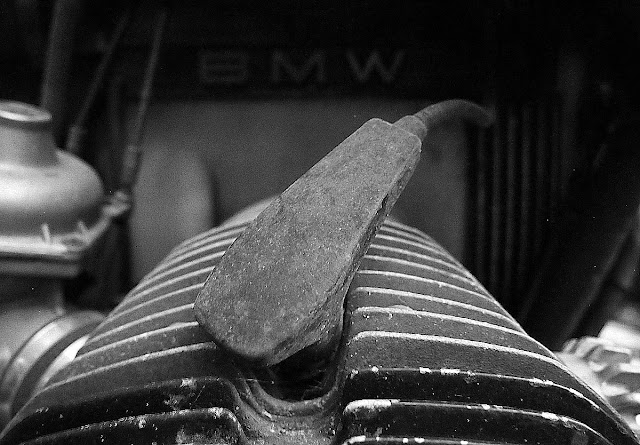 If you’re looking at another clear eyed examination of death and our society’s inability to deal with it, check out:  https://temkblog.blogspot.com/2020/06/a-psychologicalmetaphysical-one-two.html