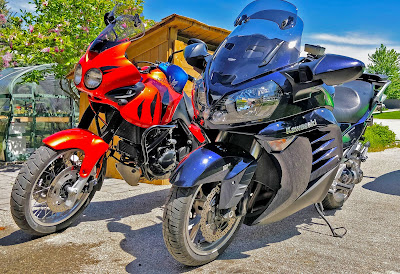 I picked up this Concours14 (or 1400GTR or ZG1400 depending on what market you’re in) back in April for $5500CAD.  It had been sitting for some time and was full of spider nests.  I got the safety sorted yesterday and got the bike licensed and on the road today so we’re ready to finally make some tracks with this thing.

What’s it like to ride?  I’ve owned more Kawasakis than any other kind of bike and their engines have always been what makes them special, and this bike is no different.  The 1352cc inline four at the heart of the Connie was identical to the ZR1400 hyperbike’s motor back in the day, and it shows.

On my first ride I pulled out to pass a truck and it was behind me almost too quickly to process.  I’m coming off owning a late 90s Fireblade so it’s not like I’m inexperienced with quick bikes, but the 1400GTR not only has the horsepower but also has the torque to back it up.  Where the ‘Blade was staggeringly quick (and light), you had to wind it up to make it go.  It felt like a light but not overpowered machine at sub 6000rpm engine speeds.  At 6k it became seriously quick and if you were brave enough to chase the 13,000rpm redline the bike turned into a total head case. 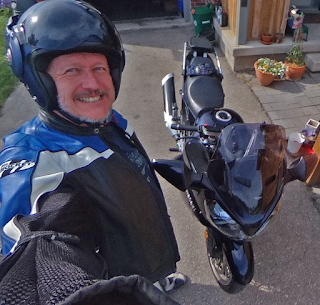 You don’t need to wring the Kawasaki’s neck to make astonishingly rapid progress.  It weighs over 100 kilos more than the Fireblade but makes over 30 more horsepowers and pound-feets of torque; it doesn’t feel heavy, which is an amazing accomplishment for a bike that can carry over 500lbs, has shaft drive and feels like it’s ready for five hundred mile days.

It’s not telepathic in corners like the ‘Blade was, but that bike’s focus was so singular that it made everything else difficult.  The 1400GTR does a good job of cutting up corners, hiding its 300 kilo weight well, but then it can also ride all day, still hit 40mpg and carry two up with luggage.

Ontario makes you buy a vehicle history when you buy a new bike but I don’t mind because it offers you insight into the machine’s history.  This bike is a 2010 model but it wasn’t first licensed for the road until 2014 (!) meaning it’s only been rolling for seven years rather than eleven.  The first owner had it two years and then sold it on to the guy I got it from.  He rode it for a couple of years and then parked it after it tipped over on him in a parking lot (hence all the spider nests).

The prolonged park is what shrank the seal in the clutch that I’ve since replaced.  The drop also stopped the windshield from moving but both things have been solved now and this Concours, with only 32k on the odometer, is finally ready to do what these bikes do best:  make big miles.  One of the guys at our local dealership is a Concours fan and got his over 400,000kms, so these things have staying power as well as horsepower.

I’m looking forward to getting to know this nuclear shinkansen (Kawasaki Heavy Industries makes bullet trains too!) better this summer. 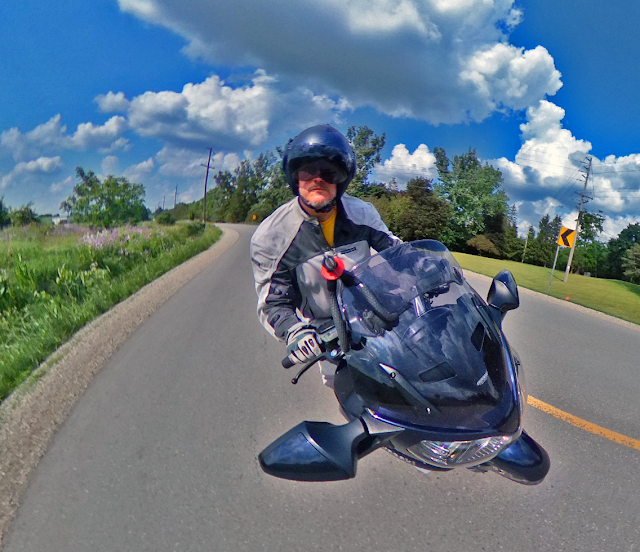 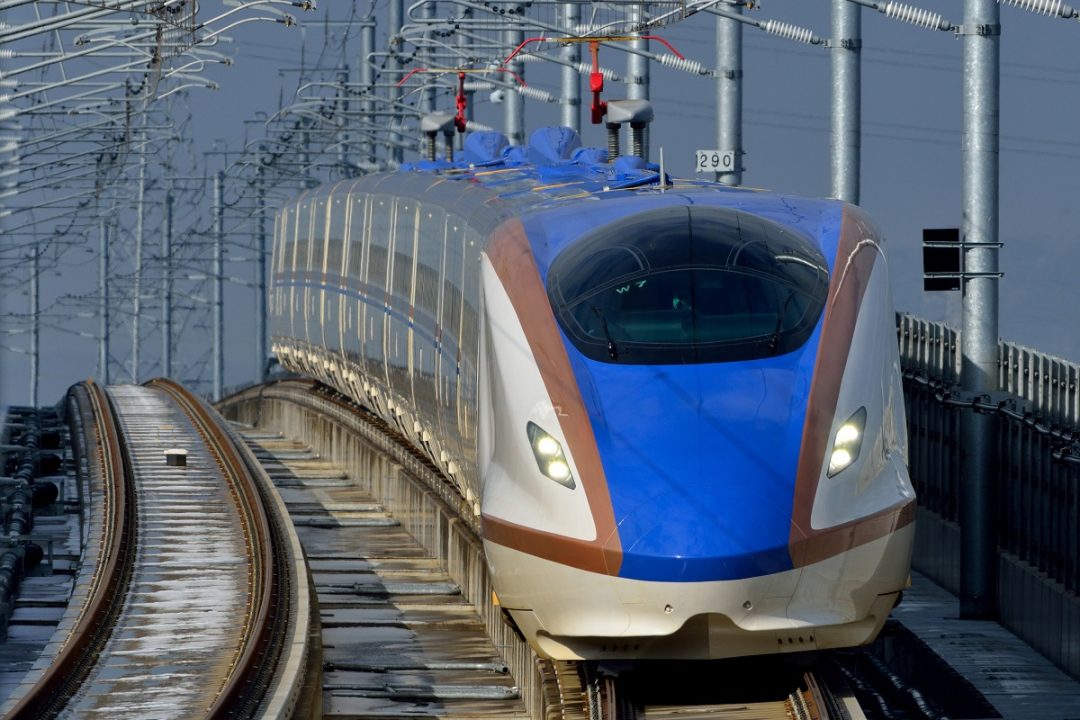