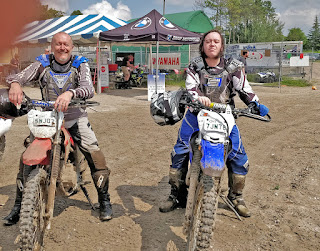 My son, Max, got handy with dirt bikes at SMART Adventures last week and now I’m dreaming of some options that would let us explore trails together on two wheels.  If I had half a million dollars sitting around we could get ourselves into a winterized house/cottage on Lake Benoir on the south edge of Algonquin Park.  The only reason I’m even thinking about that is because of COVID.  In any other situation I’d rather travel than own more property but well over a year into this pandemic it doesn’t look like travel as normal will return any time soon.  That’d be a couple of acres in the woods in a small, simple house (electricity but mainly heated by wood burning stove) that comes with a good sized workshop.  They have some nice resorts on the lake so this isn’t as rough of some of Northern Ontario and it’s right in the heart of the Canadian Shield.  Off-road trails abound in the area as well as some of the best riding roads in Ontario.  We’d immediately get ourselves Ontario Federation of Trail Rider memberships and then get into the woods!
Back in the real world where half a million bucks and doubling down on real estate isn’t in the cards, getting off-road could happen in a number of different ways.  Here’s the most to least expensive in order:

NEW STATE OF THE ART OFF ROAD KIT

A capable off-roader that can get us to the trail head while carrying the bikes.  It’d make a great base from which to ride from and then would be able to get us out of the bush at the end of a long day of riding.  There are a lot of camping options that let you leverage the vehicle to make camping a bit less mucky including truck bed mounted tent systems and proper bedding. 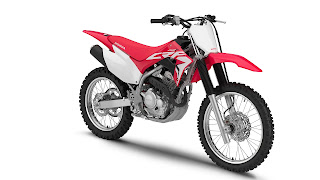 I took one of these out for the day at SMART Adventures and really got along with it.  I’d buy an Ontario used dirt bike but the prices are absurd.  Broken 20 year old bikes are asking ridiculous money!  New dirt bikes aren’t madly expensive and this one, being a Honda, would last as long as I’d ever need it to.  I’d get two of the same thing to make maintenance more straightforward and then my son and I could ride together.

Total (the camping gear is another grand):  $77k 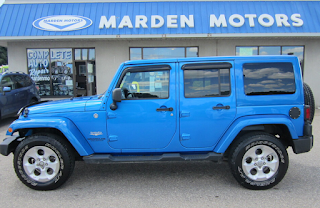 It’s got 90k on it, a 5 speed stick and a V6.  It looks in good shape and comes with the towing cubbins I’d need to tow bikes to where we could use them.  The Wrangler has a pile of camping related gear for it that isn’t crazy expensive.  The tent off the back is three hundred bucks and the rear air mattress less than a hundred.  The whole shebang would come in under $37,000 and would be good to go pretty much anywhere while still doing Jeepy things like taking roofs and doors off. 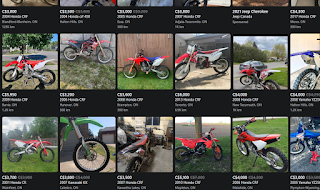 Here’s a random selection of used dirt bikes online in Ontario in 2021.  People are asking nearly four grand for sticker festooned, brutalized and rebuilt bikes covered in replacement cheap plastics because the OEM ones were smashed off.  Four grand for these POSes!  I don’t know that there is a cost effective alternative to dirt biking, at least in price crazy Ontario. 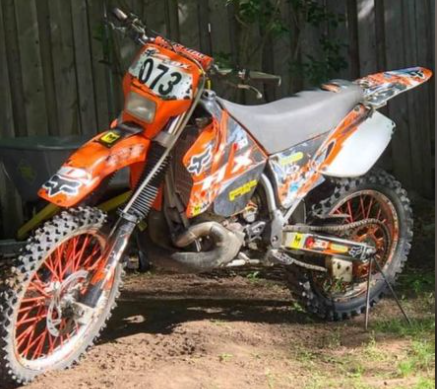 Here’s another example of the insanity complete with questionable literacy skills:  1998 ktm exc 250 2 stroke, Needs a crank seal, witch (sic) I have. ( don’t half to split the case) it’s a 40 min Job if that, it does run but I wouldn’t without doing that seal first as it pulls tranny oil in other than that it needs the front breaks bled and a few small things like bolts for a couple plastics and such, I have the ownership, full gasket kit for the motor, all the paper work on the bike. $2,500OBO  That’d be a sticker festooned, broken and abused 23 year old (!!!) KTM for two and a half grand!  I just can’t make sense of Ontario’s used dirt bike market.  By the time you’ve sorted one of these wrecks out you’d have dropped over five grand on it anyway, which would get you a new bike.

But then there are some Chinese manufacturer option: 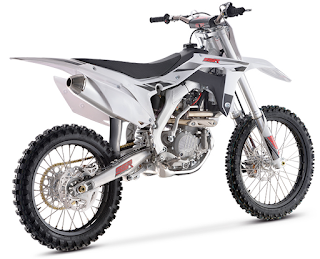 Here’s a 31 horsepower, 300cc, 286lb well specified off-roader that undercuts the Japanese equivalents by almost a grand.  Of course, the ‘Japanese’ bikes aren’t made in Japan either so everyone is spending a lot extra on brand and dealership accessibility.  I’d have headaches finding parts for beaten up old Japanese brands anyway, so worries about parts don’t really matter.  For a couple of grand less than two new Hondas we could still have new bikes, just without the branding.
Here’s another: 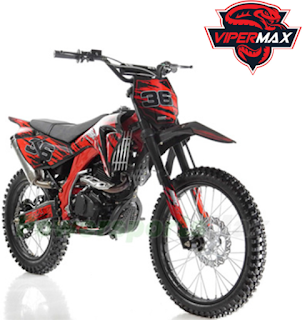 Based on Honda tech, these 250cc bikes have disc brakes and other modern tech and weigh in under 300lbs as well.  They’re not quite as big and powerful as the SSR above but they’re capable, new and feature a lot of recently updated tech.  The two of them together would cost almost what one CRF250F ($5800 for two vs $5650 for one CRF250F).  They’re probably built in the same factory.  Isn’t globalism fun?
If I could find a couple of used but serviceable 250cc trail bikes for a couple of grand each I’d happily take that on as a winter project, but they simply don’t exist in Ontario and with the Chinese options, why buy terrible, expensive and used?
***
A Jeep would open up camping and off-roading options beyond what the bikes could do and it’s something I’d like to get into in any case.  There are dirt bike hitch trailers for the Wrangler and it could tow a trailer too.
There are a lot of ways to get off-road and out into the wilderness, I just have to figure out the one that works for us.