In a high-stakes, emotional environment like riding you can’t be trowing tantrums or assigning blame (though many do), you need to be calm and aware in order to both assess a situation as its happening and accurately recall and learn from it later.  Emotion is a natural response to high stress situations but it often gets in the way of attaining mastery.

The author of the piece (I’m still looking for it but I think I lent the magazine out) suggests that people fall into archetypal behaviors when they are stressed and emotional. These behaviours prevent you from making coherent decisions in the moment as well as preventing progress by hiding memory details behind ego and emotion.  The two archetypes we fall back into are child and parent.  Since we’re all familiar with these roles it only makes sense that we’d revert to them when we are under pressure.

I’ve seen students stressed out by exams or other high-stakes learning situations fall into these traps but it took that motorbike instructor to clarify how students can lose their ability to internalize learning by falling into these archetypes.  He describes riders who shout and yell at someone cutting them off.  They are responding to their own poor judgement and lack of attention with the emotional outburst.  Suddenly finding themselves in danger, they lash out emotionally in order to cover up their own inadequacies.  That emotional blanket effectively hides any chance of reviewing and learning from a situation objectively. 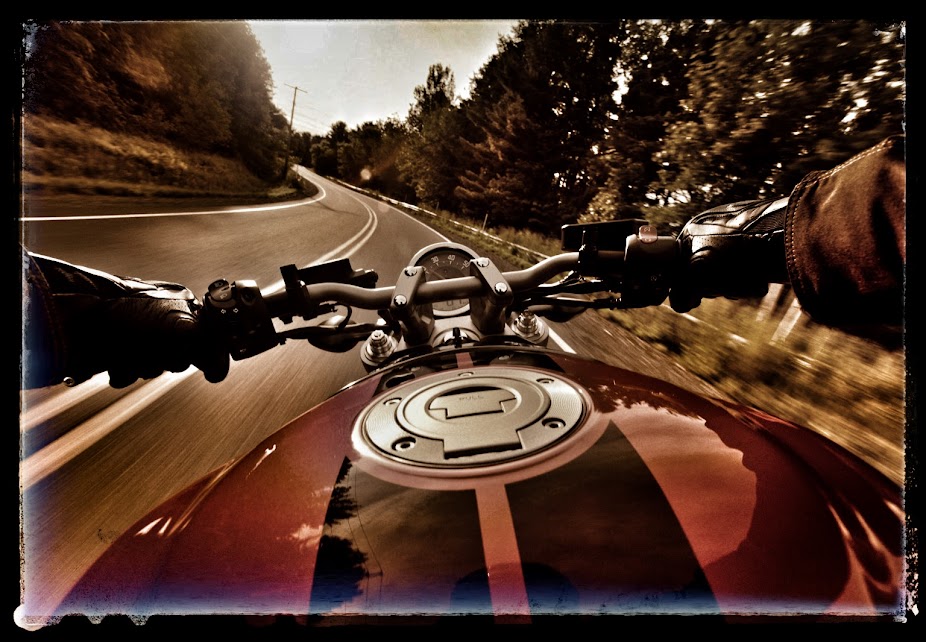