I picked up my sprockets & chains today from Two Wheel Motorsport.  I then had a chat with Craig, who works there and was the head instructor on my motorcycle course at Conestoga College last year.  He mentioned the used bikes upstairs (TWM goes on and on, be sure to wander around if you go there).  I was interested in a Kawasaki Concours they had on sale because it’s a sensible touring bike.  Craig mentioned ‘upstairs’ when I was asking about used bikes.  I didn’t know they had an upstairs.  After getting my parts I went up and found a couple of dozen bikes and no one around.  Since I was looking for a sensible touring bike I immediately found this and took this:

I’m really bad at trying to be sensible.  I ended up buying my current Ninja because of the way it made me feel rather than the sensible KLR I was going to get.  When it comes to buying an appliance like a car I’ll be sensible, but a motorbike isn’t about being sensible and I don’t want to waste my riding time on bland compromise.

I met John the salesman and we finally found the Concours out back.  It’s not as big as some other touring bikes, but my knees are still pretty bent on it.  Short of getting some sky-scraper adventure bike I’m going to be bent legged on a motorbike, especially if it’s as road-centric as I want it to be.

I suspect the answer still lies in not trying to find a bike for all things, they don’t exist.  Instead, a couple of really focused bikes that do different things would do the trick.  Instead of trying to find an athletic road bike that two-ups my son easily, get a machine that caters to time with him and another for solo forays. 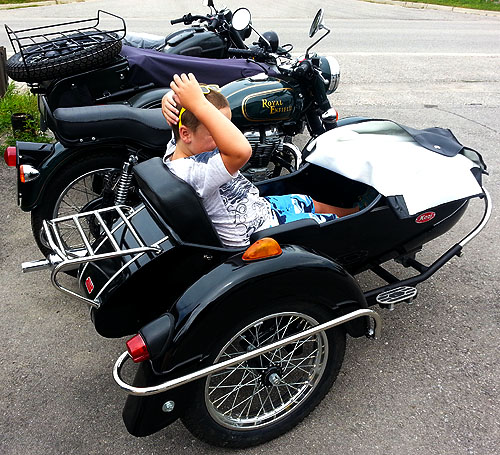 The other day a guy road by on a Triumph with a Rocket Sidecar.  I’ve still got a thing for sidecars.  Uralling or Royal Enfielding up would cover the vintage bike itch as well as the weird sidecar itch in addition to creating a very friendly shared riding experience with my son.  The other bike could be some kind of bat-shit crazy single seater that focuses entirely on me alone on the road (or track).  Or a café racer…

I’m glad that Concours made a big wet noise in my imagination when I saw it with its C.H.i.P.s style windshield and acres of plastic.  A sudden, irrational urge to own it didn’t follow.  What it did do is clear up an important point:  don’t compromise on what you want a bike to do for you, you’ll only end up disappointed. 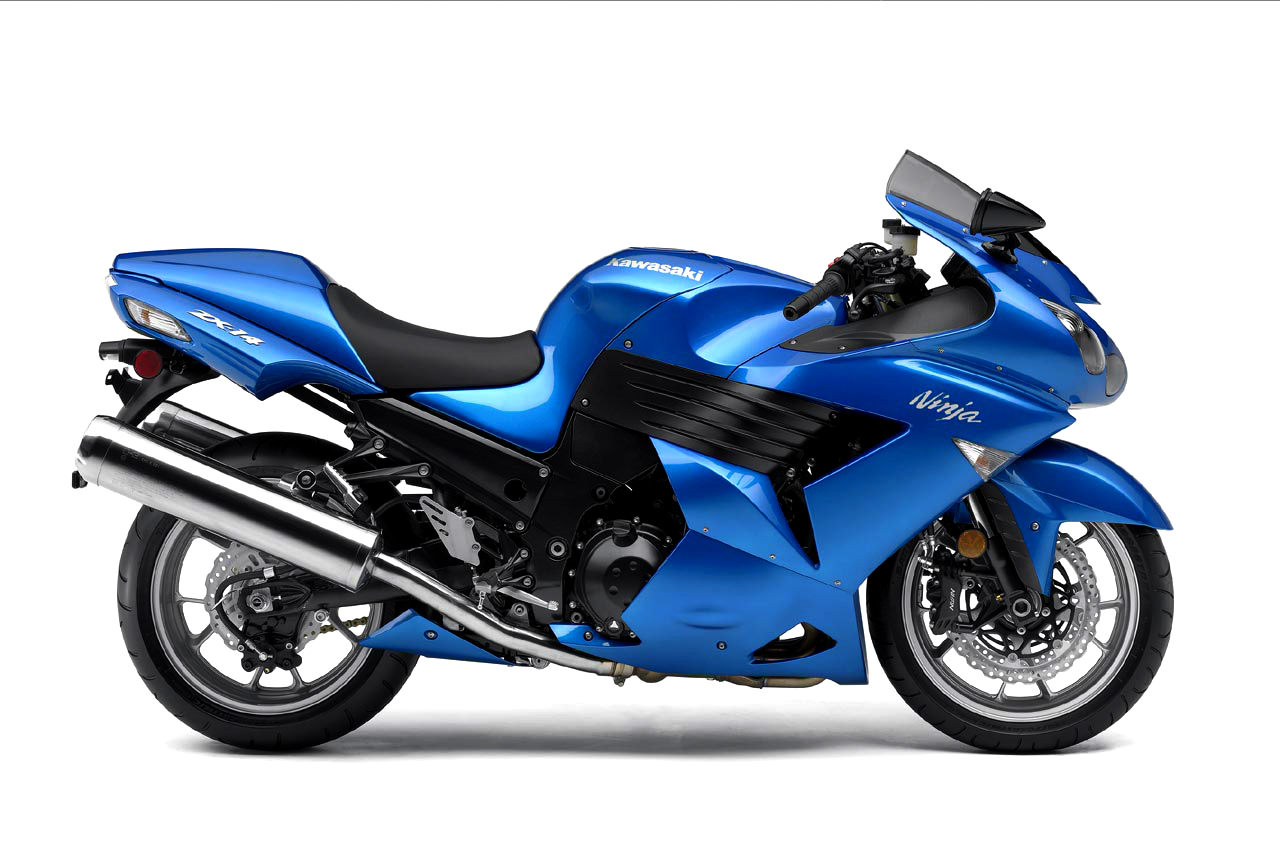 John the salesman told me the story of a kid who missed the bike he fell in love with by twenty minutes and ended up with tears in his eyes over it.  If I’m going to move on to another bike, it’s got to be a tear jerker.  I didn’t get into motorcycling for sensible, I got into it for an emotional connection to my machine.  Fortunately, that bonkers bike choice isn’t crazy expensive.  An ’06 bike with only 2400kms on it costs less than $7000 from Two-Wheel.

For another $7k I could pick up an almost new Versys and go about getting it kitted out with a cool sidecar from Old Vintage Cranks.  It’d be one of a kind on its way to being a multipurpose outfit that I could customize indefinitely.  For $14k I’d be into one of the most powerful two wheelers ever made and a truly unique go-anywhere 3-wheeler.